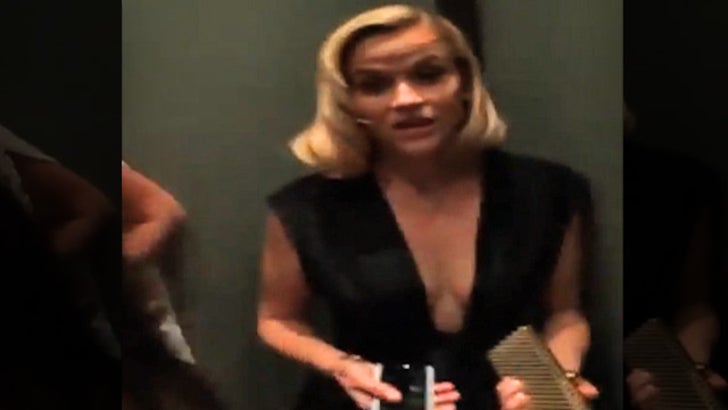 You're not the only one who can't pronounce Cara Delevingne's name -- Reese Witherspoon can't either, neither can Kate Upton or Zooey Deschanel ... and they all proved it during a hilarious drunk elevator ride earlier this week.

Cara posted the footage to her Instagram account after an evening at the Met Gala Monday night -- showing the hottest group of women ever to assemble in an elevator, and they're all joking about how to pronounce Cara's (Cah-ra's?) name.

The video is hilarious -- but the award goes to Reese for her attempt ... "Delevig-ny."

Cara has since deleted the footage -- but here they are again in all their glory.

Seeing as you'll never in your life be in an elevator with all these women, you should watch ... now. 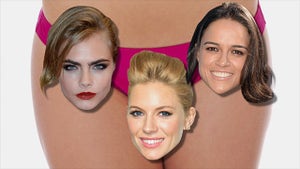 Cara Delevingne -- Shnoystering Sienna Miller ... Which MIGHT Be Hot? 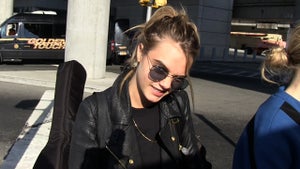 Cara Delevigne -- I Have a Pet Name For Sienna Miller