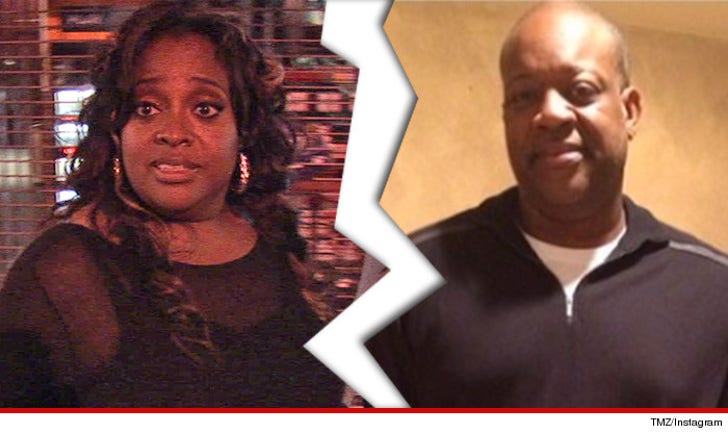 According to court documents, Sally filed the papers on May 2. They have no children together. The couple was married at the Fairmont Hotel in Chicago in August 2011.

Lamar is being represented by Mark Vincent Kaplan ... who famously represented Kevin Federline during his divorce from Britney Spears.

Shepherd divorced her first husband of eight years, Jeff Tarpley, in 2009 after she learned he was having an affair. She has a son from her previous marriage.