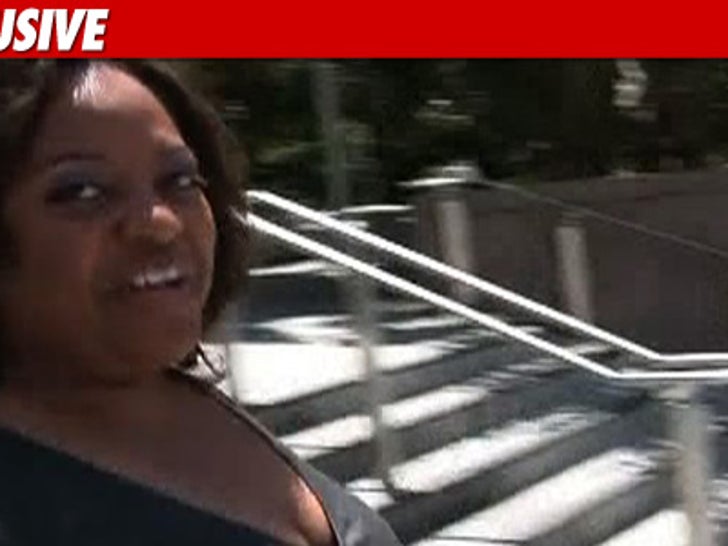 Sherri Shepherd's divorce trial just got nasty today, when the co-host of "The View" testified ... while her newborn was in the ICU, she found pictures of her husband having sex with someone. 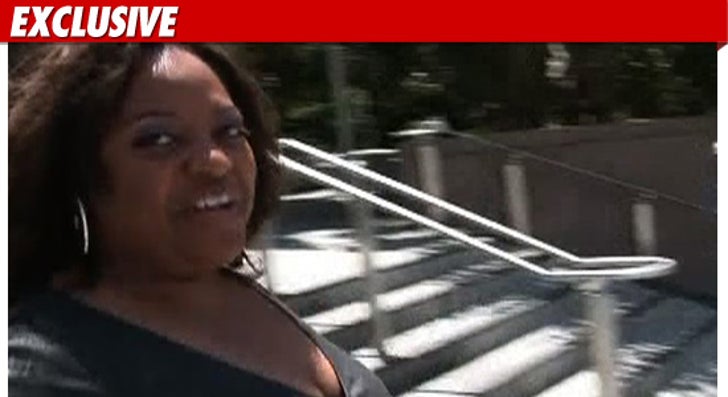 Shepherd testified after having a preemie baby weighing 1 pound, 10 ounces, she was going back and forth to the neonatal intensive care unit for several months. She said one day upon returning home, she found pictures of her husband Jeff Tarpley having sex with a random woman, whom he later impregnated.

Shepherd filed for divorce shortly after finding the photos, back in 2006.

We talked to Sherri in the courtroom hallway just a few minutes ago, and she wanted us to say Jeff's a good dad. 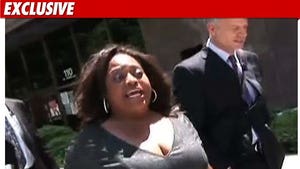