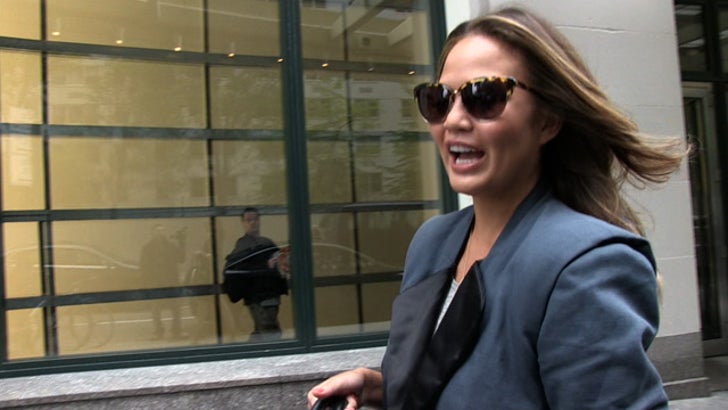 Chrissy Teigen needed to think LONG and hard to figure out her her all-time record for number of times having sex in a single day ... before giving us a mysterious response.

Chrissy was out in New York when we sprang the question -- specifically about her sex record with husband John Legend -- and for some reason she put us on hold while she went into a meeting, telling us ... "Ask it again."

50 minutes later we did ... and Chrissy finally gave up the goods.

Her answer's not bad ... but we can't shake the feeling she's hiding something. 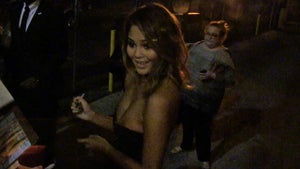