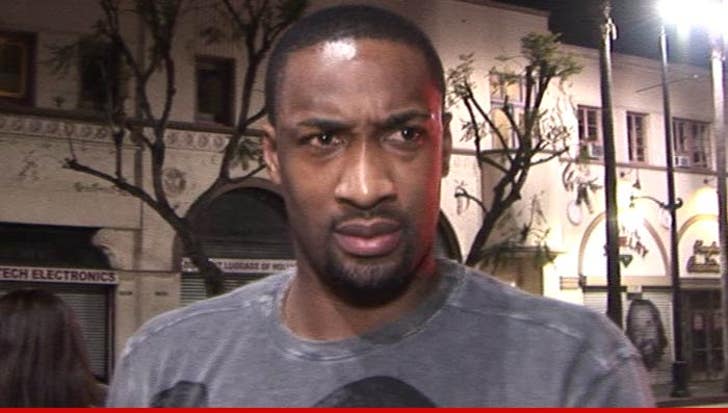 Agent Zero went to Instagram after Sterling's attempted mea culpa on CNN last night for the previous racist comments he made -- and said, "I'll be the first to accept ur apology."

Arenas continued, "As a man who's made a mistake or two in life I know how hard it is to look at your self in the mirror when you let so many ppl down."

"But for anybody who can't and won't accept his apology u need to look in the mirror because were not perfect..forgiveness will destroy racism not more hatred."

Of course, Arenas has been through his share of off-the-court issues -- including a felony gun conviction and illegal possession of fireworks.

So far, he seems to be the ONLY one who accepted the apology.