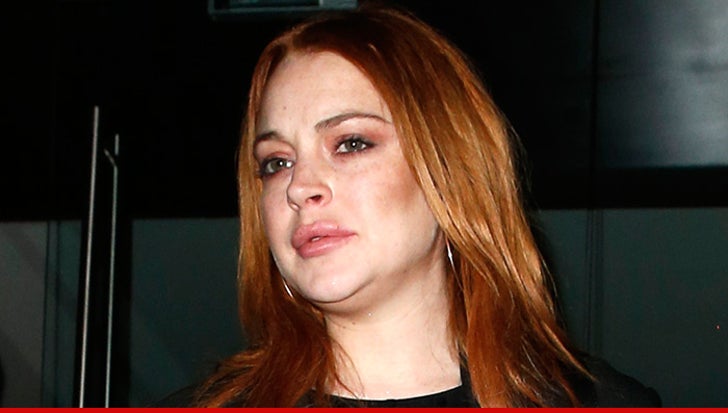 This is rich -- Lindsay Lohan wants a judge to take her at her word that she had a miscarriage ... because she refuses to be grilled about it in court, even though she brought it up herself.

We broke the story ... Lindsay is trying to overturn a $5 million judgment she lost over her 6126 clothing line. Lindsay flaked by not filing proper legal docs, so the judge entered a default judgment.

Lindsay wants the judge to undo the judgment, because she was dealing with all sorts of drama, including her disembodied embryonic cells.

So the opposing side wants to put her under oath and test her truthfulness about the alleged miscarriage, but Lindsay is balking ... her lawyer saying, "The court does not need the media circus that would ensue if counsel is allowed to invade Lohan's privacy and delve into her mental state regarding her sobriety and miscarriage."

What tangled webs we weave ... 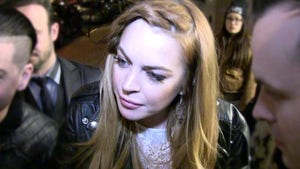 Lindsay Lohan -- I Swear to God ... I Had a Miscarriage 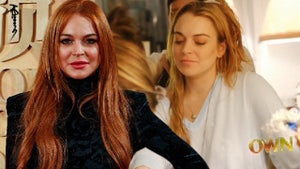