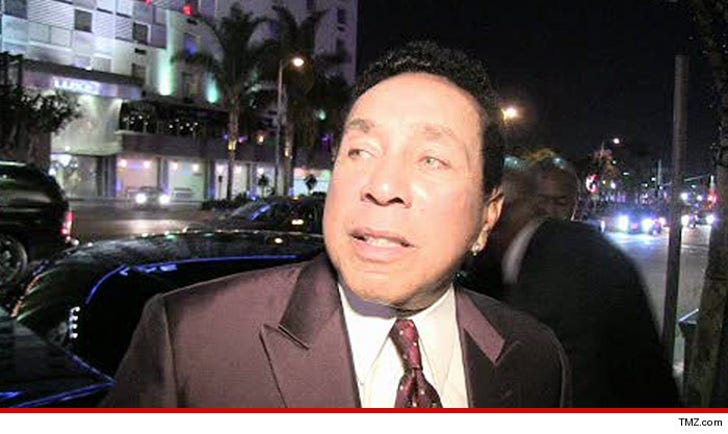 Smokey Robinson's gonna need new lawyers to help him fight off his old ones ... who've filed a lawsuit claiming the singer is six-figures in the hole with them.

We've obtained a copy of the suit filed by an L.A. law firm ... accusing the Motown legend of racking up $170,000 in unpaid legal bills.

In the docs, the attorneys at King Holmes Paterno & Berliner say the Motown legend hasn't paid a cent since 2010 ... even though he's continued to use their services.

A rep for Smokey says the firm negotiated agreements without consulting with Smokey first -- and that's why he's refused to pay.

According to the suit, the firm offered to go to arbitration to resolve the matter ... if Smokey thought he was getting screwed. Obviously, that didn't pan out ... and we're told Smokey now plans to countersue. 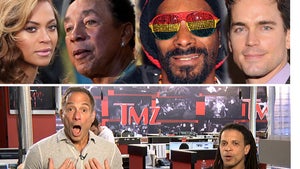 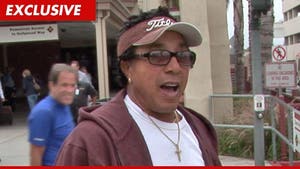 Smokey Robinson -- I DID NOT Imply that Dr. Murray is Innocent!