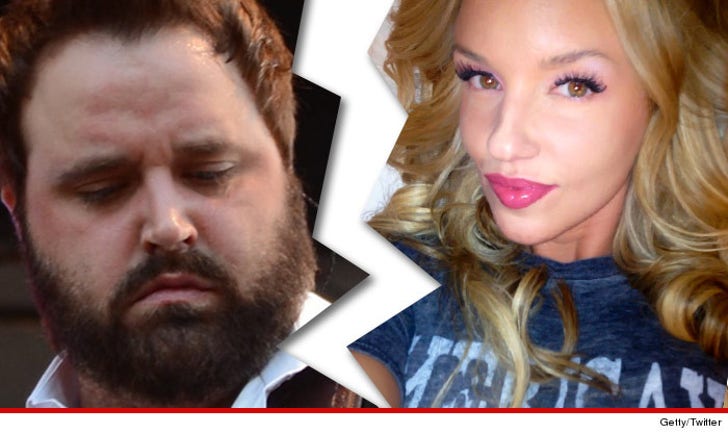 Country singer Randy Houser so desperately needs a break from his wife ... he's asking a judge for a restraining order ... to block her from going on VACATION with him.

Randy filed in March to divorce Jessa Lee Yantz. The country star groused to the judge this month, he and Jessa had planned a Bahamas vacation before the split ... renting a house.

Apparently Randy wants the house entirely to himself, but Jessa says she has a right to go without him for at least part of the time, especially because she and her friends have already made travel arrangements. Randy doesn't want her near the place.

Randy is now asking the judge to order Jessa not to interfere with his R&R ... and to stay clear of the beach villa that he's renting this summer.

Boy ... talk about not taking the hint. 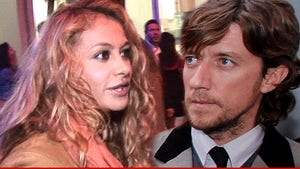