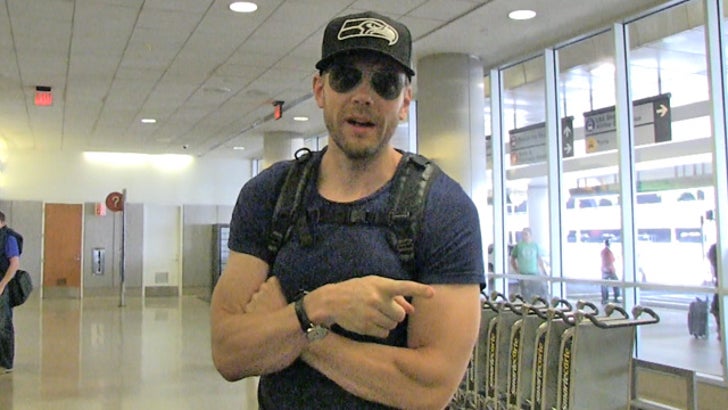 A big rumor flared up this week after Joel took a pic with CBS Prez Les Moonves and Julie Chen at the Up Fronts in NYC ... and Julie tweeted it.

We got Joel at LAX Friday and he made it clear -- sadly -- it was nothing more than a picture.

Moonves hasn't said he's ruling Joel out, but did point out he just wanted to meet the dude during a party in NYC and took the picture -- nothing more.

Here's the thing. Joel would be awesome as the host ... just sayin'.

BTW ... Moonves dissed smuggy Neil Patrick Harris, who said earlier this week he had been offered the "Late Late Show" gig but turned it down. Moonves told a reporter he had a very general conversation with Harris but never offered him the job. Humble brag backfire, Doogie. 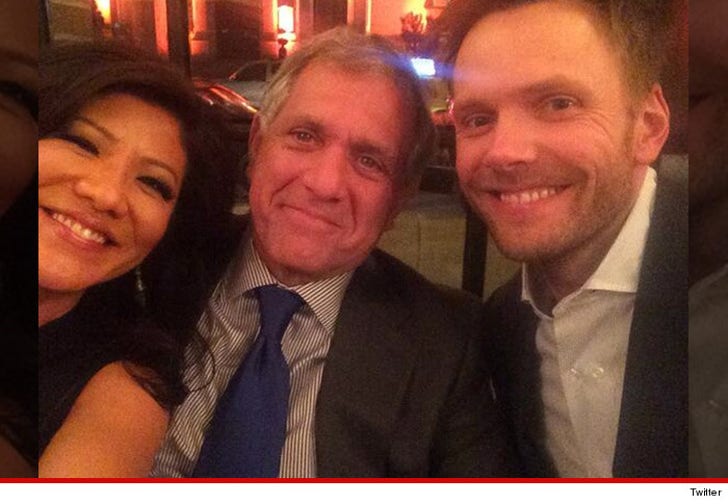 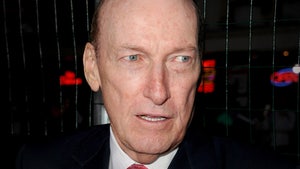 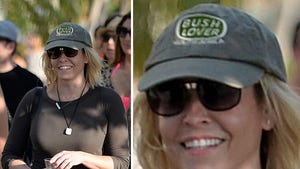