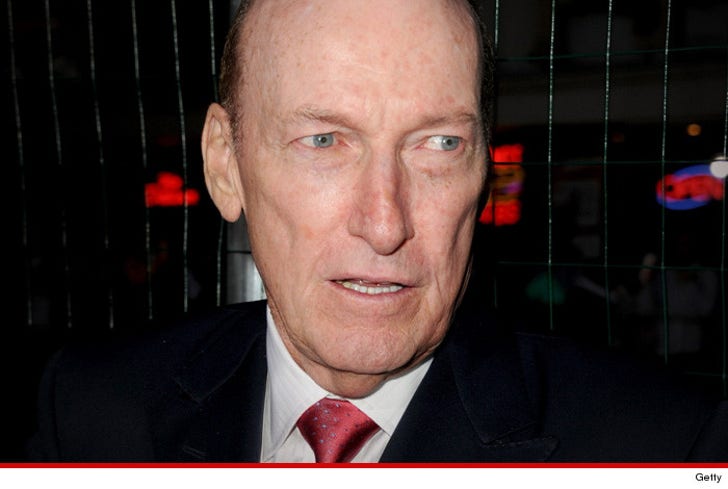 The family of Ed Lauter -- the famed actor who died last October -- is suing CBS, Ford, GE and others claiming they exposed him to asbestos which killed him.

Ed's widow Mia Lauter claims in her lawsuit -- obtained by TMZ -- Ed contracted malignant Mesothelioma from exposure to asbestos and blames the various companies. Mia's suing CBS and GE (which owned NBC) because she says their facilities contained asbestos and Ed shot various shows at the networks for more than 2 decades.

As for Ford ... Mia says some of the components of the cars it sold -- including brakes, clutch facings, compressors and other items contained the deadly material.

Ed starred in numerous TV shows like "The Office," "ER," "Murder, She Wrote" and "The Rockford Files." He was also in various movies, including "The Longest Yard," "The Artist," and "Trouble with the Curve." 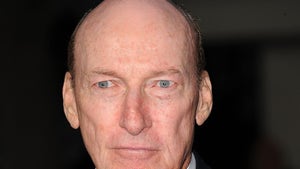 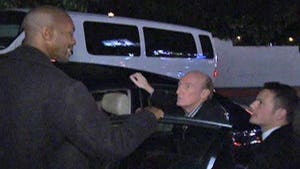 Security to Ed Lauter: 'You're Too Drunk to Drive' 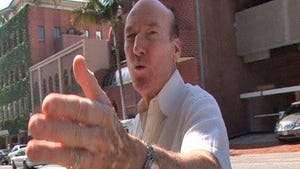