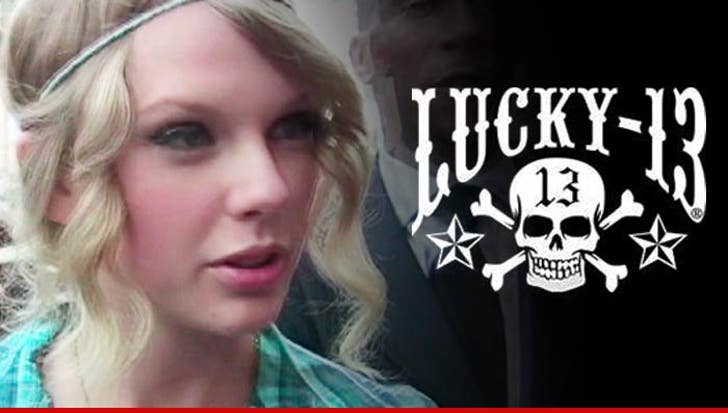 Taylor Swift is a hell-raisin', fast-drivin' bad girl -- at least in the eyes of a clothing company that's suing her for allegedly ripping off its brand to sell her own merchandise.

TMZ obtained a copy of the lawsuit filed by Lucky 13 owner Robert Kloetzly ... and in the suit he accuses Swift of intentionally jacking his biz. Kloetzly says he's been marketing clothes and accessories to a young rock 'n roll crowd for 20 years, but now Swift is slapping "Lucky 13" on her own clothing line. 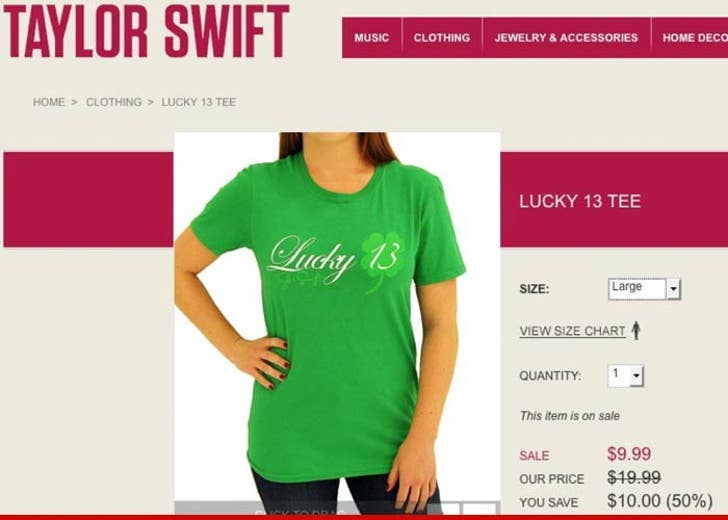 The allegation is ... Taylor is confusing the marketplace. In the docs, Kloetzly describes her as a tatted up singer who likes "fast cars and dangerous men who drive them inappropriately" -- and adds that's the same demo his company targets.

In the suit, Kloetzly goes on to claim Taylor's music video for "I Knew You Were Trouble" could be an ad for his Lucky 13 ... because it "depicts stylish, attractive, tattooed individuals in provocative situations."

Kloetzly wants Taylor's merchandising site shut down. He also wants all the profits she's made so far ... or the damages to his company -- whichever is greater. 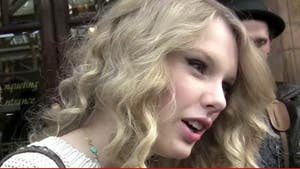 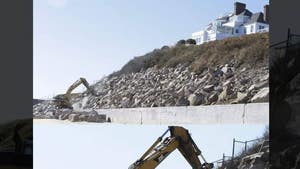 Taylor Swift -- Neighbors Pissed .... You're Screwing With Our Coastline!! 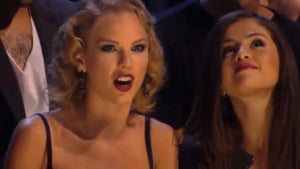