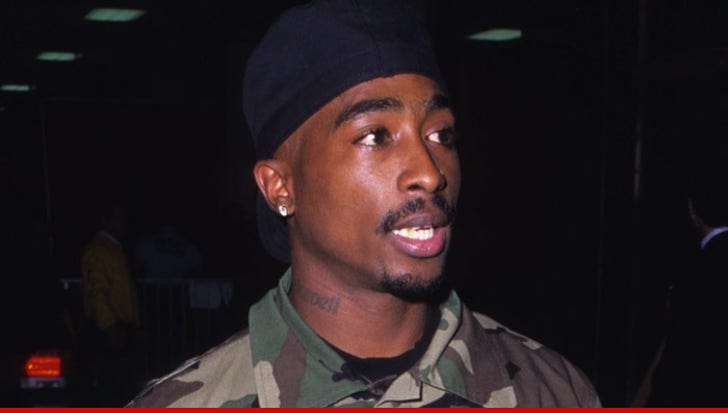 Former Las Vegas Metropolitan PD officer Chris Carroll says Tupac uttered the words to him as the wounded rapper lay dying in the officer's arms, that fateful day in 1996, moments before he slipped out of consciousness forever.

In an interview for VegasSeven.com, Carroll says he had pulled Pac from the passenger seat of the car where he'd just been shot multiple times in a drive-by ... he was bleeding everywhere.

Carroll says he tried to get Tupac to tell him who the shooter was -- asking over and over, "Who shot you? Who shot you?" -- but Tupac refused to snitch and replied ... "F*** you."

If that's not going out gangsta, nothing is. 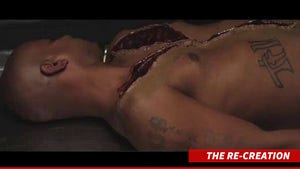 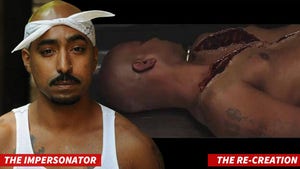