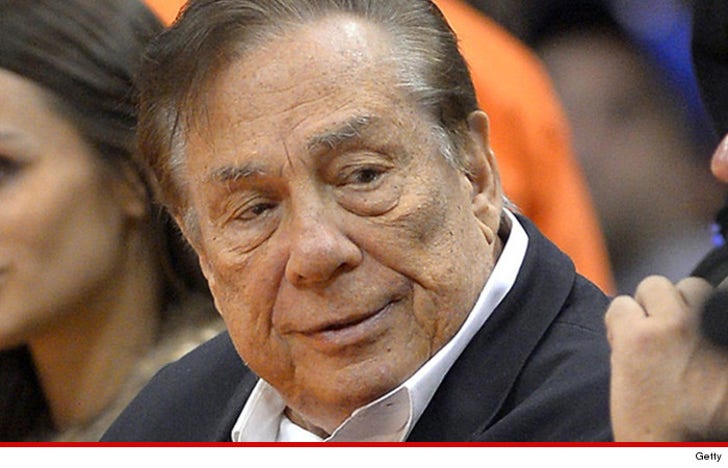 Donald Sterling has filed a lawsuit against the NBA for more than $1 BILLION, claiming he was unconstitutionally bullied out of the league.

Sterling filed a federal lawsuit Friday afternoon ... claiming the NBA booted him from the league based on what he called an illegal recording that was widely publicized ... painting him as a racist.

As you know ... TMZ obtained the recording and posted it on the website.

Sterling also claims the $2.5 million fine was baseless and a violation of antitrust laws.

Shelly Sterling sold the team late Thursday to former Microsoft CEO Steve Ballmer for $2 billion. The deal will almost certainly be ratified by the NBA. 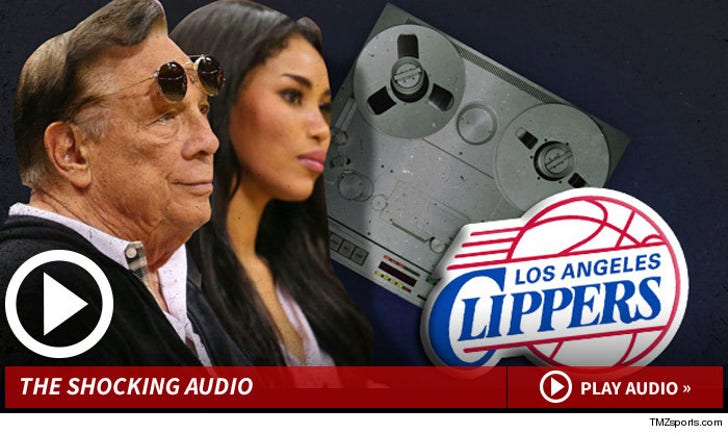