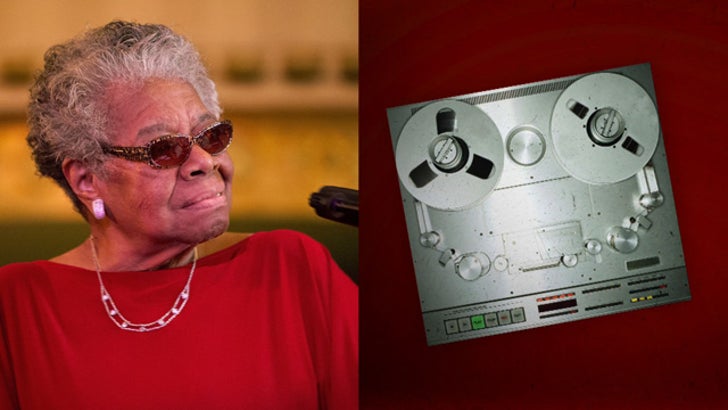 An emergency dispatcher who can be overheard in the Maya Angelou 911 call was suspended for criticizing Oprah Winfrey in the middle of the emergency.

John Ruckh -- a dispatcher in Winston-Salem North Carolina for 24 years -- is heard in the background ... making critical comments to someone about Oprah.

Ruckh -- who did not take the actual call -- is heard telling someone that Oprah has fallen out of grace because of an interview she did, where he claims she stated, "There are still generations of people, older people, who were born and bred and marinated in it, in that prejudice and racism, and they just have to die."

Ruckh insists he used no racial slurs during the conversation, saying, "Unfortunately I work in a high-profile job and everything's recorded."

The audio is really hard to hear, but take a listen.