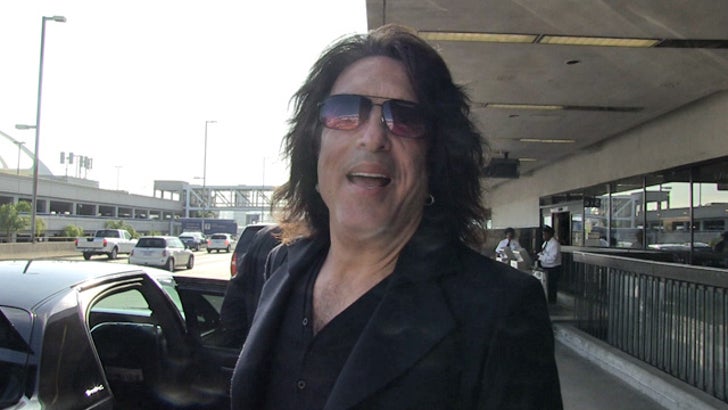 The Kiss vs. Eric Stonetreet (and his mother) beef is over ... so says Paul Stanley, who has even extended an invite to a Kiss concert as a show of friendship.

The social media battle between the "Modern Family" star and the makeup-clad rockers began when Stonestreet felt Stanley and Gene Simmons were rude to his mother on a flight from Los Angeles to Kansas City. Stanley and Simmons said the whole thing was a misunderstanding and Stonestreet calmed down.

This morning at LAX, Stanley reiterated that point and had nothing but nice things to say about Stonestreet and his mother ... but carefully danced around saying he was sorry about any of it.

Either way ... everybody's on the same page now. Until Eric gets on Twitter. 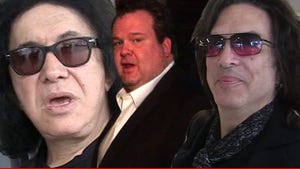