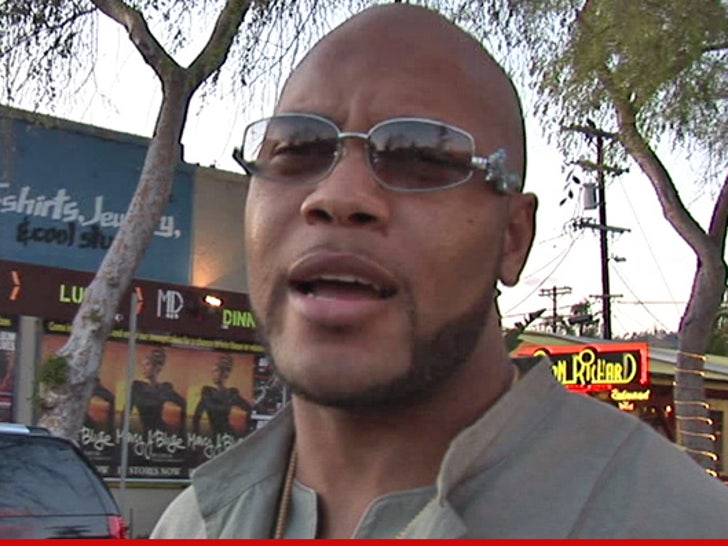 Flo Rida's battle with his former assistant is finally over and the only clear winner in their legal war is ... her legal team, which is making out way better than she is ... TMZ has learned.

TMZ broke the story ... a woman named Mahogany Miller sued Flo back in 2012, claiming the rapper worked her to the bone for chump change ... and then fired her when she complained about the low wages.

When all else fails, throw money at the problem -- and its lawyers -- until it goes away. 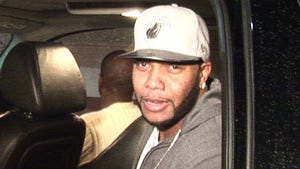