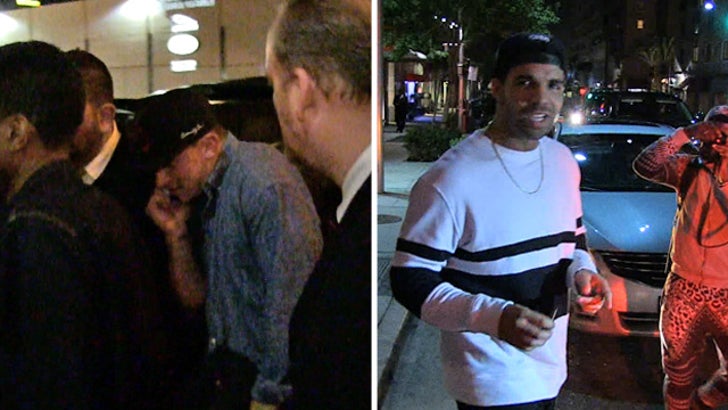 The Johnny Manziel party train went a little further west last night ... hitting up a nightclub in Hollywood with his BFF Drake ... and TMZ Sports has the footage.
The two hit up Warwick on the Sunset Strip ... but didn't arrive or leave together-- however, they were inside the club at the same time.

Of course, Manziel took all sorts of heat for raging in Vegas last weekend -- clearly, he's not bothered by the criticism.

Bonus -- on his way out of the club, Johnny gets into the same van as a BUNCH of hot chicks ... because THAT'S HOW JOHNNY FOOTBALL ROLLS, SON!!! 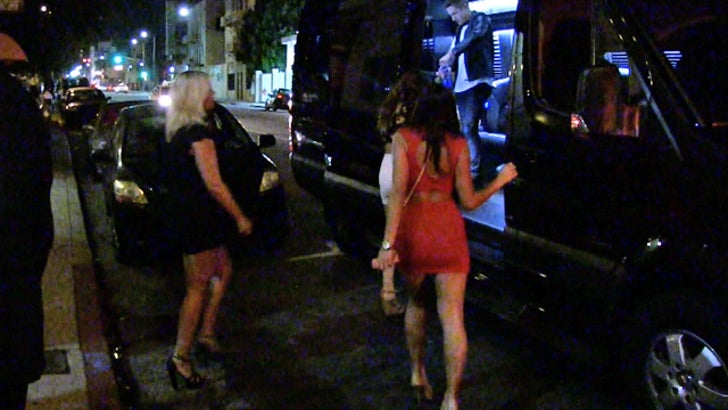