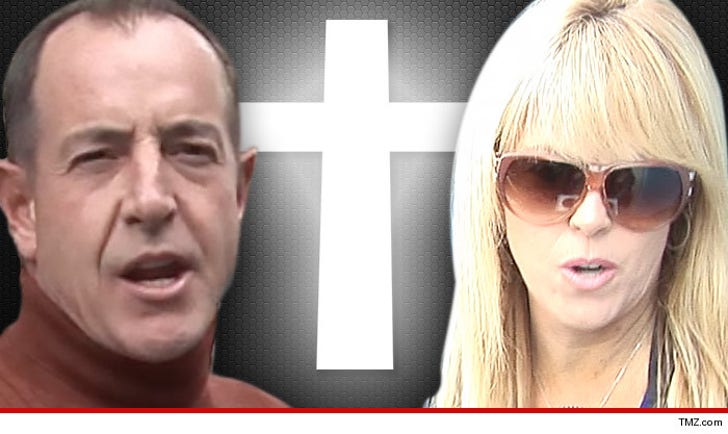 Dina Lohan's prayers have just been answered -- TMZ has learned, a judge just ordered Michael Lohan to fork over back child support to cover his son Cody's Catholic school education ... or a warrant will be issued for his arrest.

Michael Lohan, who art a deadbeat (allegedly)
Shallow be thy fame
Don't look so glum
And don't try to run
Because if you don't pay your damn bills already, you'll end up in jail again.

Give your kids their monthly bread (money)
And they'll forgive your trespasses,
As you forgive Kate Major, who trespasses against you.
And lead yourself not into temptation,
but deliver yourself from evil. 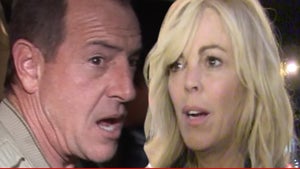 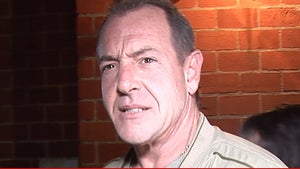