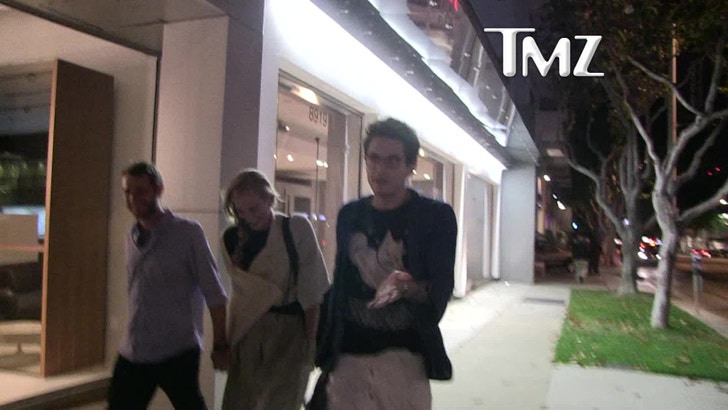 John Mayer has returned to form! It's just like 5 years ago, when he was the funniest celeb in the TMZ universe.

We got John at Madeo Monday night, and he was hilarious. A photog brings up the buzz that his ex GF Katy Perry was writing a song about him, and John was cool with the prospect. Hell, he's already been through it with Taylor Swift.

We also asked John about what our photog called "scientific proof" that songs with his name in it shoot to #1.

The clip reminds us of some of the best TMZ videos ever. 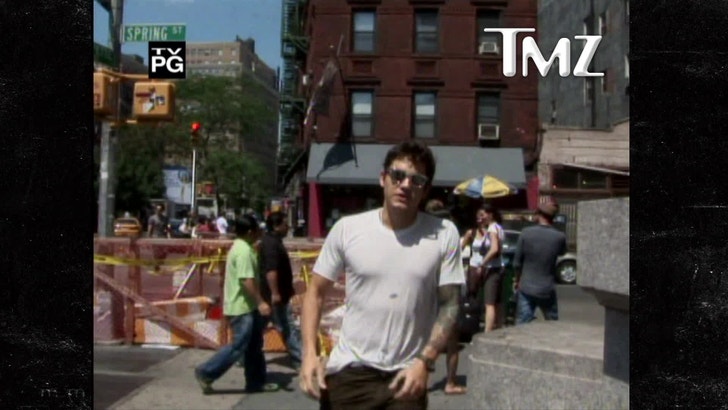