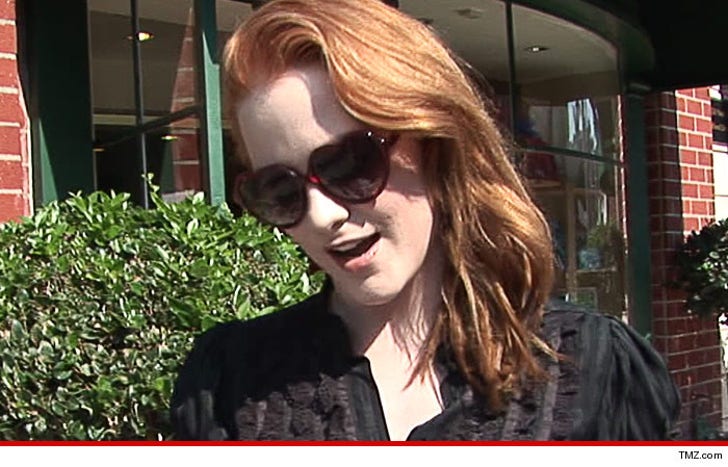 Evan Rachel Wood has more than 10 reasons to hate the movie "10 Things I Hate About You" ... because TMZ has learned she is being sued for a whopping $30 million for bailing on her part in the sequel.

According to a lawsuit filed in Los Angeles Superior Court, Wood was paid $300,000 in advance to play the lead in "10 Things I Hate About Life."

In the suit, the producers claim they had to shut down production in January 2013, which they say was within their right. But when they came back to Wood to resume production in November 2013, they claim she refused return to work.

The producers claim they pleaded with her to return to the film, and even agreed to pay her more money, but she still never returned to the production.

Wood is being sued for no less than $30 million ... plus damages and attorney's fees.

6:50 PM PT -- Wood's rep tells TMZ the lawsuit is a "bullying tactic from financially troubled producers" who ran out of money during production, and could never "get their act together" to resume shooting. The rep adds the producers didn't pay Evan money she was owed ... and says they are the ones who breached the contract.