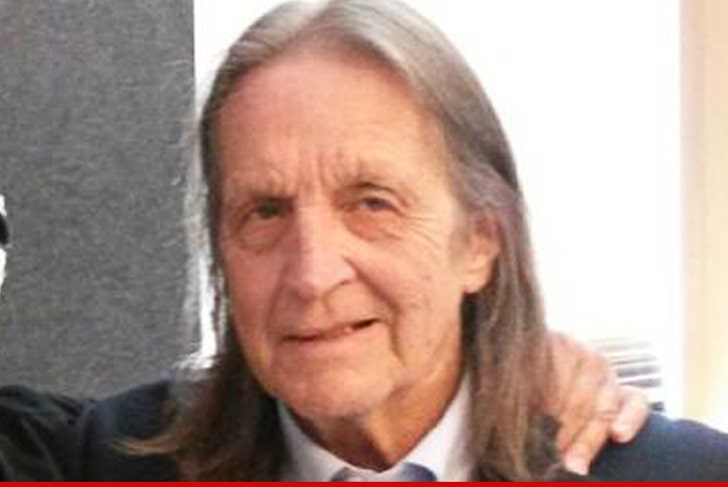 Prepare for more tales of cocaine pure as the driven snow -- George Jung penned a sequel to "Blow" during his almost 20-year prison stint ... and his people say Hollywood's already knocking.

The classic film starring Johnny Depp was inspired by Bruce Porter's 1993 book about Jung's life ... but we're told that was only a fraction of Boston George's cocaine adventures.

A rep for Jung says his new book, entitled "Heavy" ... will detail more of George's drug smuggling missions in the 80s and feature some of the same "Blow" characters.

Not surprisingly, we're told a movie production company's already interested in the book ... which comes out next month. 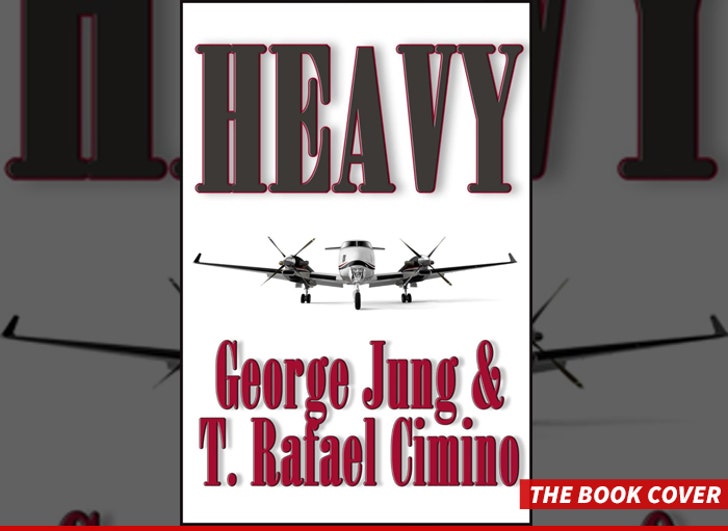 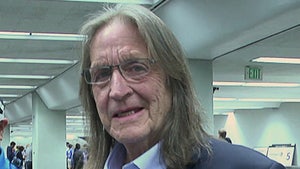 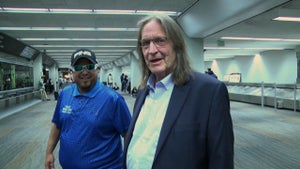 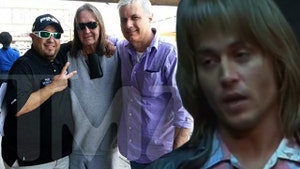 'Blow' Inspiration George Jung -- Ex-Cocaine King Back on the Street