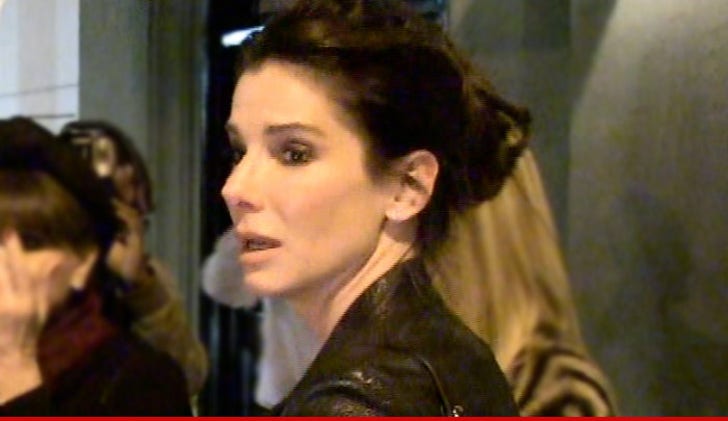 Sandra Bullock's home was broken into early Sunday morning ... and the actress was home.

Law enforcement sources tell us they arrested a man early this morning for allegedly breaking into Bullock's Los Angeles home around 6:30 a.m. We're told Bullock was home ... but she was not hurt.

It's unclear if the man who broke in was attempting to burglarize the home or if it was a stalking case ... but police are investigating.

We reached out to a rep for Bullock ... so far, no word back. 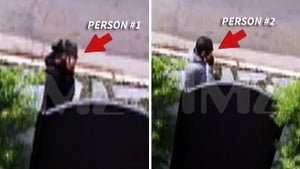 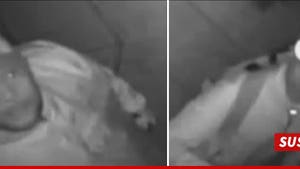 Paul George -- BURGLARS CAUGHT ON TAPE ... Cops On the Hunt