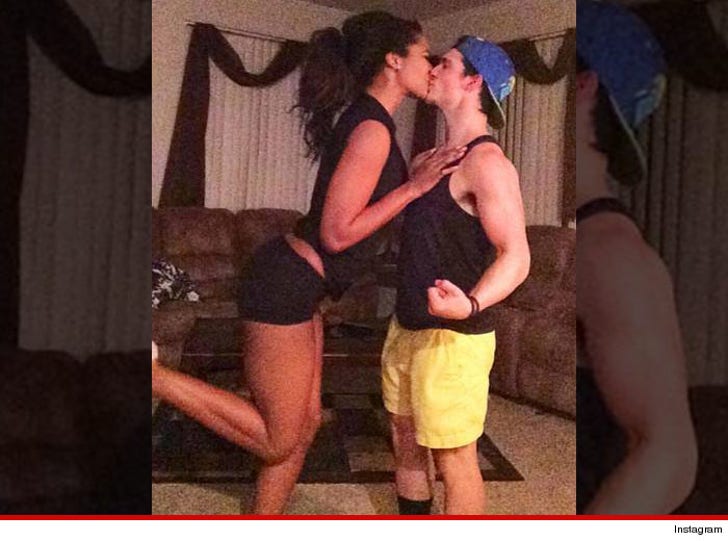 The 2 suspected burglars who jacked Miley Cyrus' Maserati and her jewelry are as good looking as Bonnie and Clyde and -- just like the legendary robbers -- they're a couple.

19-year-old Tylor Scott and 21-year-old Naomi Charles were arrested Thursday for the break-in at Miley's over the weekend.

Tylor may be the instigator, because -- according to police records -- he's currently facing burglary charges in Arizona, and it appears the crime is car theft.

Naomi is a vegan fitness model who lives in L.A. 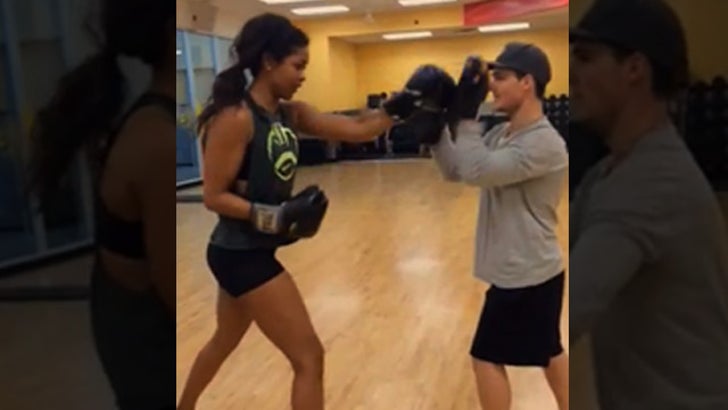 It appears they're a couple, kissing in various pics and preening for the camera during a boxing workout.

I wish I was Miley Cyrus 😔 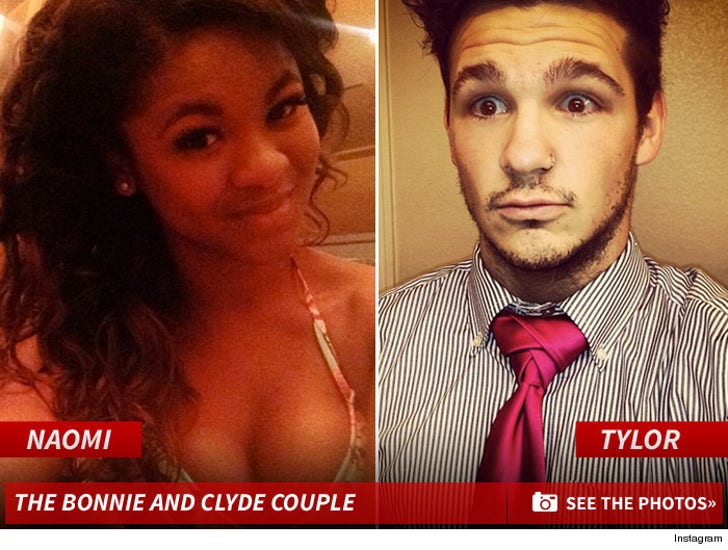 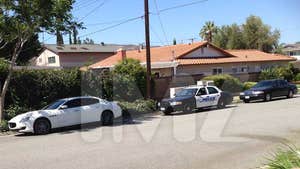 Miley Cyrus -- Cops Looking for a Guy in Skinny Jeans 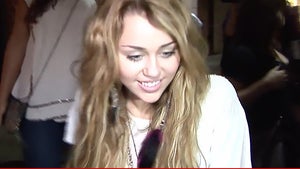