Donald Sterling has released a statement explaining why he is once again suing the NBA ... unleashing some harsh words for the league and its commissioner, Adam Silver.

As TMZ Sports previously reported, Sterling changed his mind about suing the NBA and has once again decided to press on with his one billion dollar suit against the league.

In his statement explaining his decision to sue the league, Sterling says that his apology was sincere and now he is fighting for his fundamental rights. He goes to call the leadership of the NBA (i.e. Adam Silver) "incompetent, inexperienced and angry."

Sterling accuses the league of having a history of discriminatory practices, calling them "hypocrites and bullies," instead choosing to single him out. He says of Silver, "[He] is content with focusing his energy on violating my rights, attempting to take my property, and signing autographs for TMZ."

For the record, TMZ merely filmed Silver signing autographs ... they weren't actually FOR us. 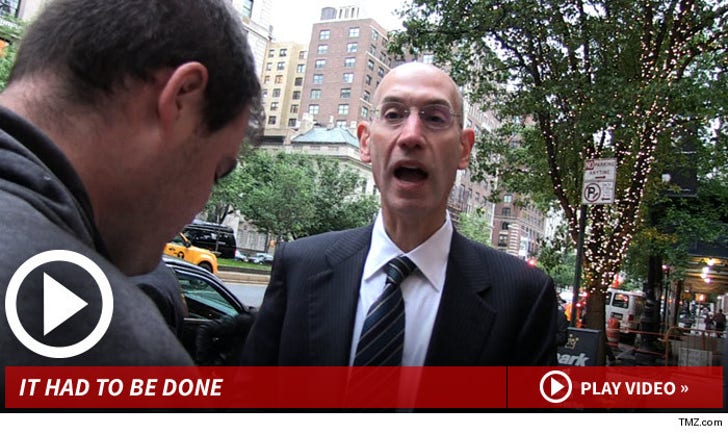 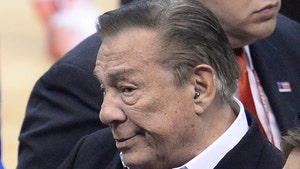 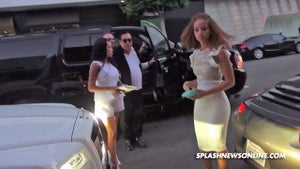