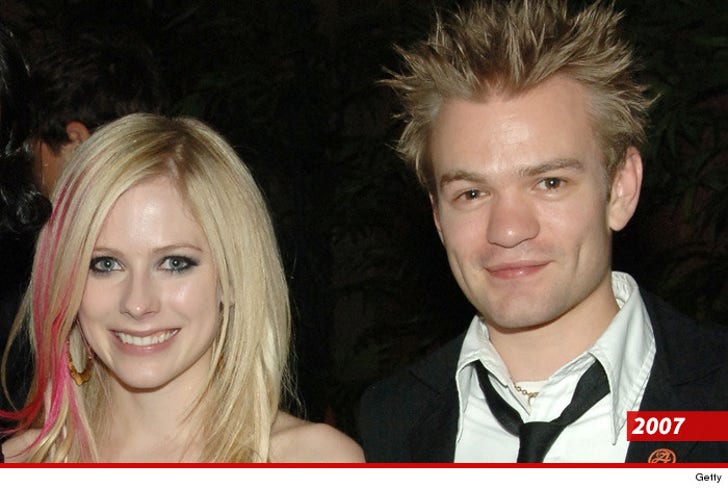 The rocker’s request to drop Avril's name was stamped on Thursday. As we first revealed, Whibley had secretly taken her name during their 2006 marriage ... to become Deryck Jason Lavigne Whibley. Deryck's name change was filed a few months after Lavigne married Nickelback frontman Chad Kroger ... which is probably not a coincidence. The fact Deryck has a new fiancée probably influenced the change too.

"Why'd you have to go and make things so complicated?" 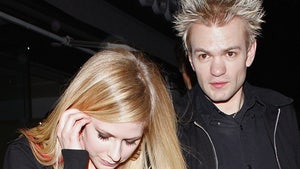 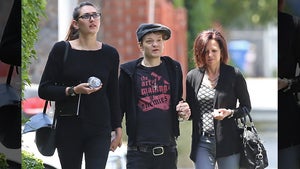