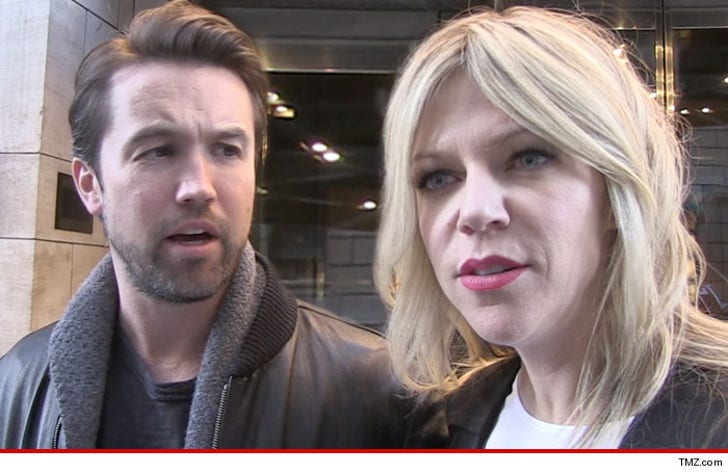 Two "It's Always Sunny in Philadelphia" stars are being sued after their dog allegedly attacked a 19-month-old and bit her on the face ... TMZ has learned.

According to a lawsuit filed today in L.A. Superior Court, Kaitlin Olson and Rob McElhenney (Dee and Mac) had a Father's Day party back in 2012 ... and the couple's German shepherd was off the leash when it bit the toddler "without provocation."

The child's mom, Julie DeLagarde, says she let it be known she didn't want her daughter around the dog ... but Kaitlin and Rob (who are married) did not leash the dog.

DeLagarde claims the area next to her daughter's mouth, including part of her cheek, was "hanging off with all the insides of her face exposed and blood streaming everywhere." 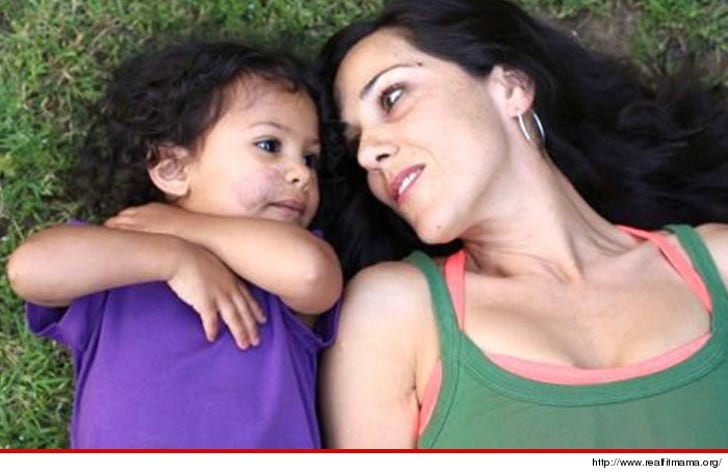 DeLagarde has blogged about the ordeal and posted pics of the child's scars.

In the suit, she says her daughter will be scarred for the rest of her life unless she has additional plastic surgeries down the road.

The family is suing for unspecified damages.