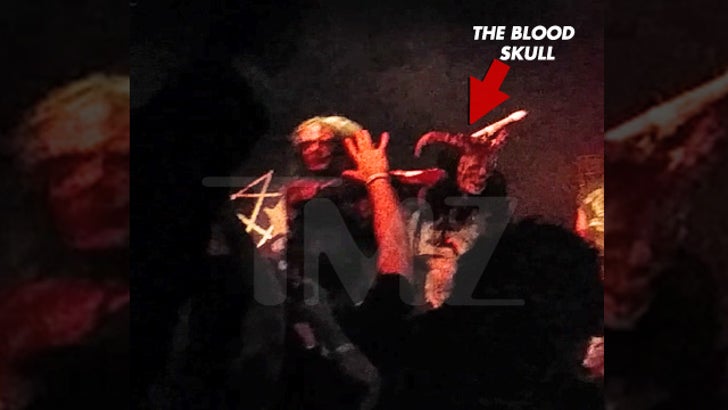 Throwing pig's blood on a crowd of concertgoers may be disgusting, vomit-inducing, unsanitary, gross, vile, and just plain revolting ... but strangely enough, it's not illegal.

As TMZ first reported, the Swedish black metal band Watain sprayed pig's blood on concertgoers during their show in Brooklyn on Sunday night ... and the crowd reacted as one might expect.

TMZ spoke with the New York City Department of Health which said it does NOT have a code against throwing pig's blood into a crowd.

The state's Board of Health told us the same, but added this bit of wisdom -- it's "not something that’s encouraged."