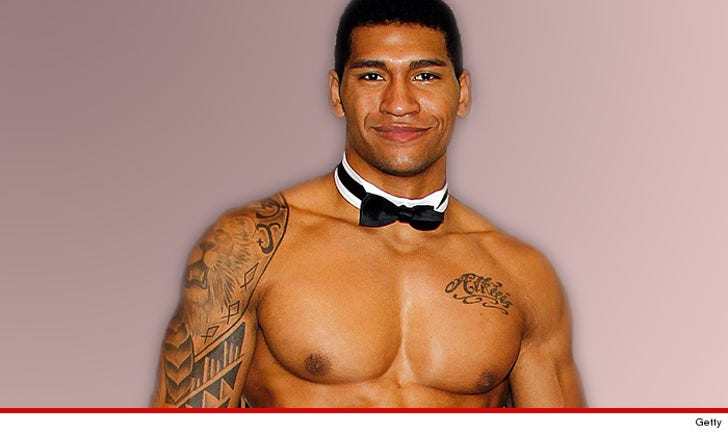 Nate Estimada -- one of the stars of the male revue "Men of the Strip" -- committed suicide Wednesday by driving his car off a cliff ... law enforcement sources tell TMZ.

Our sources say the 24-year old Estimada drove his Mustang in a mountainous area near the City of Industry in L.A. County during the daytime Wednesday ... and accelerated off the cliff, dropping at least 40 ft. into a landfill.

We're told authorities have determined the plunge was intentional and they're conducting toxicology tests to determine if drugs were in Estimada's system.

A rep for the show released a statement saying, "The cast and management of Men of the Strip thank you for your heartfelt condolences and expressions of love and support."

We got video of Nate's final performance last Friday in Boston -- and If you've never seen one of their shows, this is your warning ... the dancers grind hard. 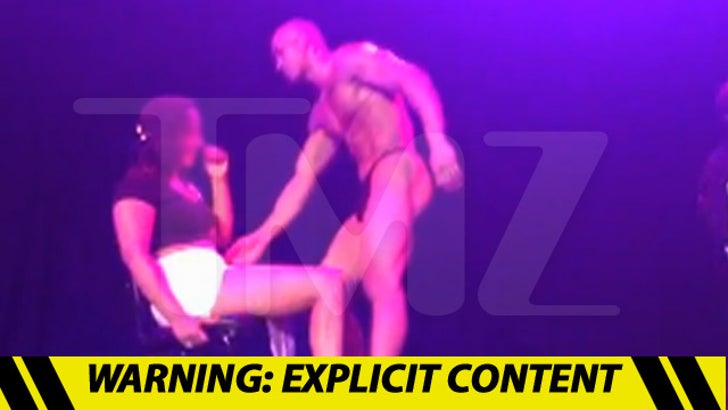