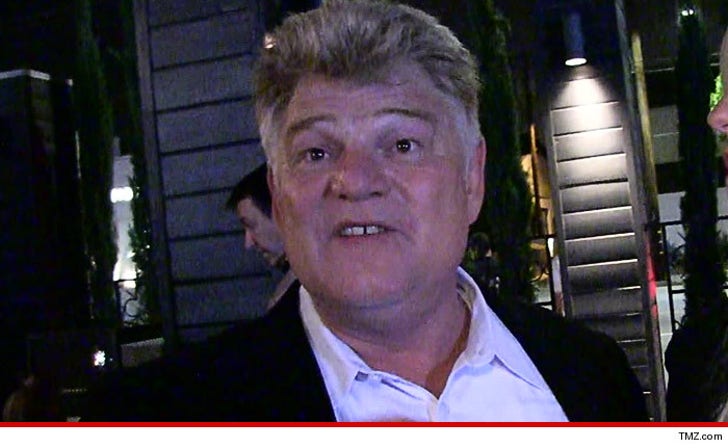 Laura Dotson tells TMZ ... producers rushed to the hospital to film the procedure-- and it will more than likely be featured on Season 6.

As we previously reported, the surgery was a success -- and even though Dotson is doing better than expected, his hospital stay will be long.