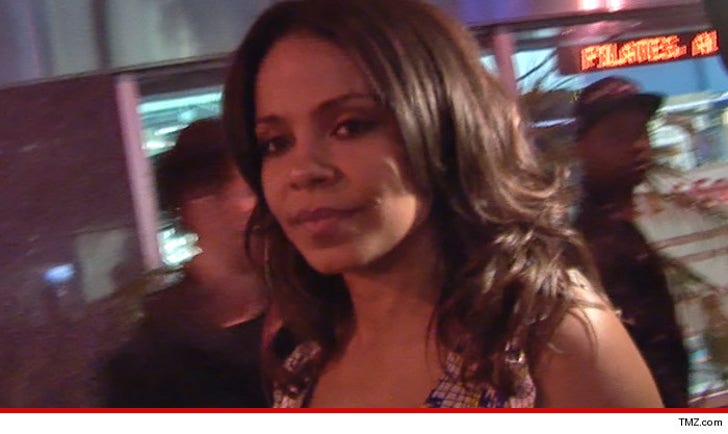 The delusional man who broke into the home of "Love & Basketball" star Sanaa Lathan and was found sleeping in her home just pled guilty to criminal trespassing, and he'll be undergoing some serious head shrinking for the next year.

Shawn Caples pled guilty Thursday to the crime and was ordered to stay away from Sanaa and her home for 3 years. He's also on 3 years probation.

Caples -- who told cops he was Sanaa's husband -- was shooed away from the house earlier this month but then reappeared later that day. Lathan told him to "get the f*** out of here" but he refused to leave so the cops came and arrested him.

Caples was ordered to undergo psychiatric counseling for one year. 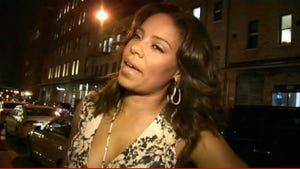