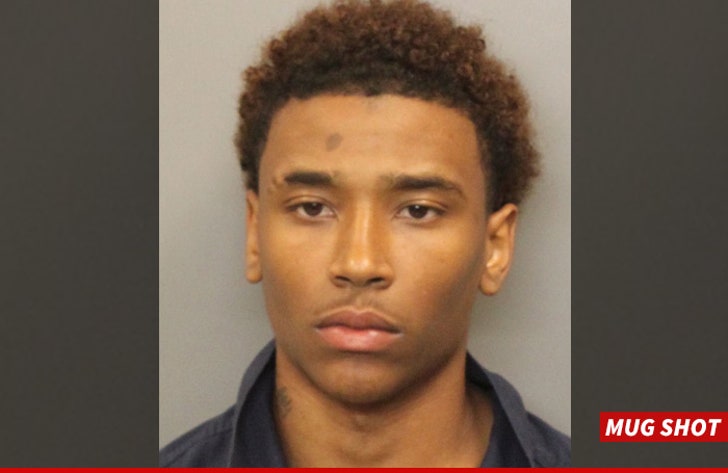 Elyjah Marrow -- grandson of rapper Ice-T -- was arrested after he accidentally shot and killed his roommate ... TMZ has learned.

Cops tell us ... 19-year-old Marrow was fiddling with a handgun in his Georgia apartment Tuesday when it accidentally went off, fatally wounding roommate Daryus Johnson, who was also 19.

Marrow was charged with involuntary manslaughter, possession of firearm in the commission of a felony, and reckless conduct. He was also hit with possession of marijuana with the intent to distribute, and possession of a stolen firearm.

He is currently in custody. 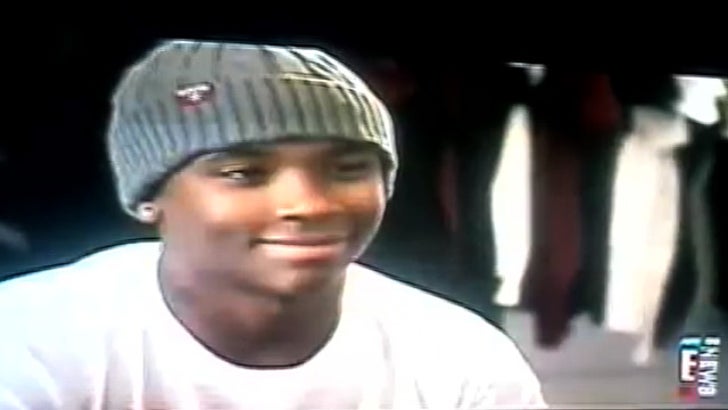