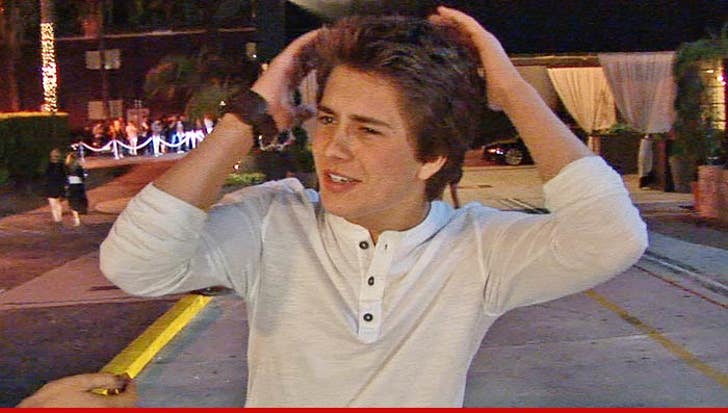 The 18-year-old was driving on Pacific Coast Highway in Malibu Saturday just after midnight when Sheriff's deputies pulled him over for speeding.

Unger was arrested, taken to jail and released.

7:45 PM PT -- Billy issued a statement to TMZ thanking his fans for their support.