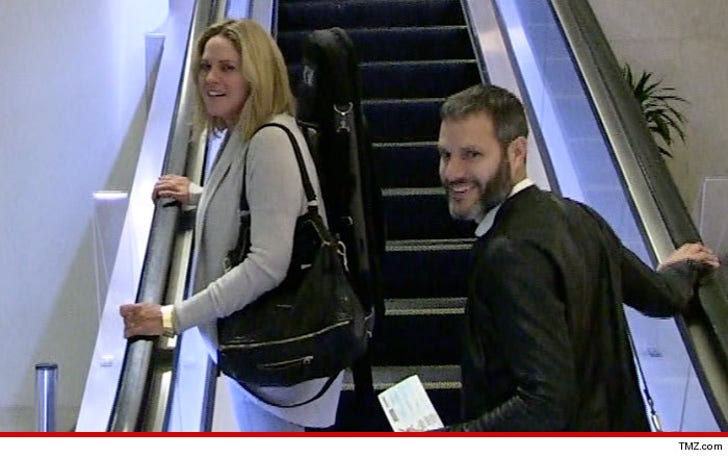 Mary McCormack has learned to forgive -- though we doubt forget ... the actress and her cheating hubby Michael Morris look very much still together despite those pics of him kissing Katharine McPhee.

Mary and the former "Smash" director caught a flight out of LAX on Wednesday, presumably going on a romantic vacay for the long weekend (their 3 daughters were nowhere in sight).

Double M doesn't seem like the type to gloat -- but it's worth noting ... Kat's marriage has tanked. She filed for divorce from her husband Nick Cokas in May. 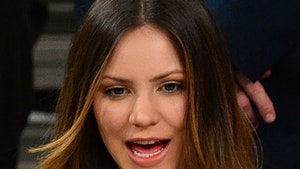 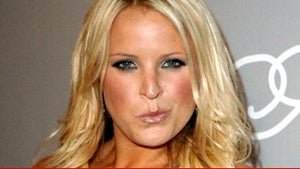