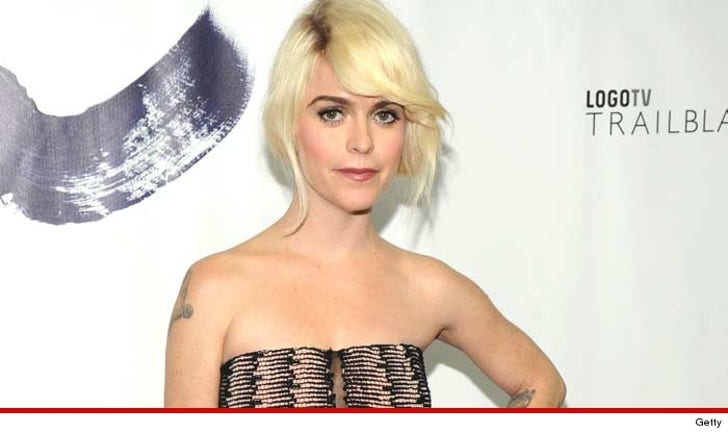 "Orange Is the New Black" star Taryn Manning claims she has a full-on Lorna Morello on her hands (that's a stalker, for all you non-"OITNB" fans) and she's filed charges to keep a former pal away from her.

According to legal docs -- obtained by TMZ -- Heller went on a campaign to make Taryn paranoid, claiming among other things one of Taryn's friends was selling secrets to a gossip website.

The docs also claim Heller was threatening suicide ... though it's unclear how this impacts Taryn.

Heller was arrested on Wednesday and charged with stalking in the 4th degree. She was released without bail.

According to the NY Post, Manning was given an order of protection barring Heller from contacting her, her mother ... or her dog Penguin. 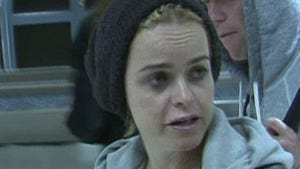 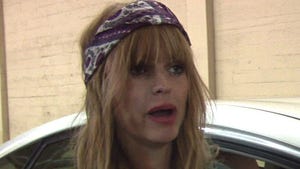 Taryn Manning's Victim -- We Made Up ... We Love Each Other