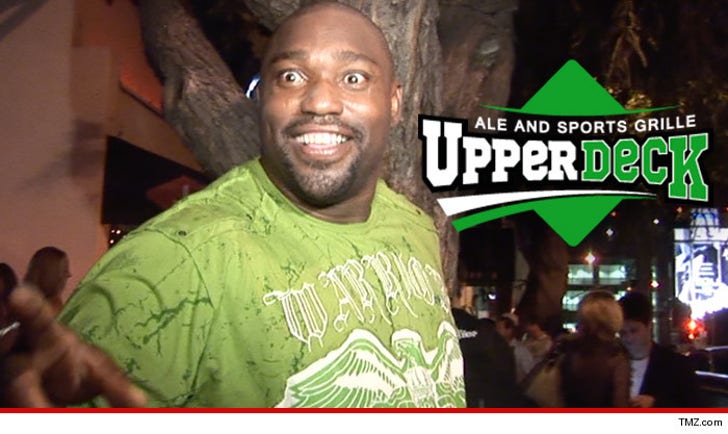 The waitress who got stiffed by Warren Sapp is getting PAID by strangers -- who have called up the restaurant to donate almost $100 in "tips" to the server ... TMZ Sports has learned.

We spoke to the owner of the Upper Deck Ale and Sports Grille in Florida who tell us so far 2 people have called up to make sure Corey was "taken care of" after Warren laid a goose egg in the tip department after a 2-hour meal on Tuesday.

But get this ... the owner tells TMZ Sports he has gone back and reviewed the surveillance tape from the infamous encounter ... and says Corey's service was "phenomenal" that day.

"[Corey and her associate] checked on his table 22 times."

The owner tells us Corey will still face punishment for sending the photo of Sapp's receipt to her sister (who later put it on Facebook) ... but she will NOT be fired.

"We're probably going to do a 1 week suspension."

As for Warren, he claims he's justified in his stiffness -- claiming she addressed his party as "boys" when she approached the table and he found it disrespectful.

The waitress claims she was just being flirty ... not rude. 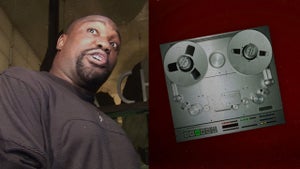 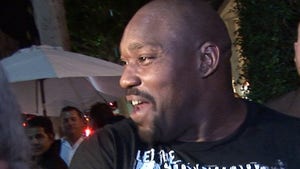 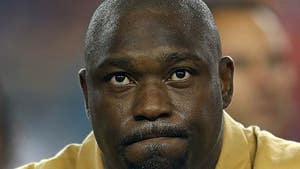