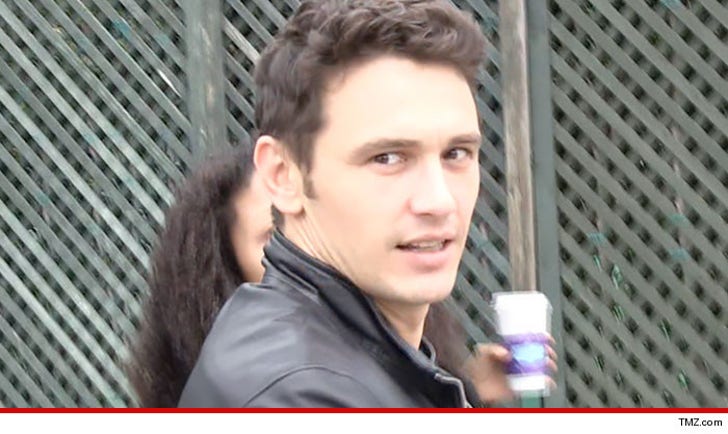 James Franco is going after a guy who claims the actor stole his idea for the actor's new movie, claiming the idea for the flick was hatched in his brain alone.

Short story ... Franco has a new movie -- "Bukowski" -- which is about to be released ... it's about Charles Bukowski, a famous fiction writer who died the year O.J. killed Nicole.

Enter Cyril Humphris, who owns the rights to Bukowski's autobiography. Cyril says back in 2009 he gave Franco the right to create a screenplay based on the book, but the option expired a year later.

Cyril says Franco's movie is clearly based on the autobiography ... in other words, he ripped Cyril off.

But Franco says in new legal docs Cyril is full of crap. Franco says he was inspired by Bukowski's writings and independently came up with the idea for the movie.

So Jimmy F is asking a judge to toss the lawsuit. 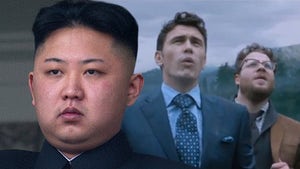