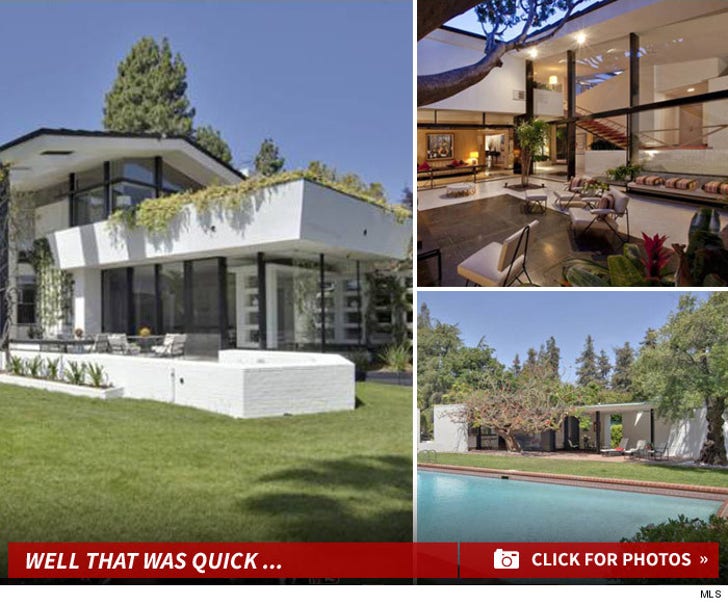 Ellen DeGeneres just flipped the amazing house she bought around New Year's -- after only living there a few months -- and the buyer was Napster co-founder Sean Parker ... who opened his wallet wide.

We're told Parker approached Ellen and Portia late last month with the offer ... he went nuts over the famous house and Ellen's interior design. We're told even though she never intended to flip the house, she couldn't refuse a good deal. The escrow was all of 8 days. It closed last Thursday.

Ellen and Portia quickly snatched up the entire floor of a condo in Beverly West (fancy schmancy condo near Bev Hills) for $16 mil ... combining two units for new digs. But when they want real space, they'll go to their mega-estate is Santa Barbara.

The rich get richer. 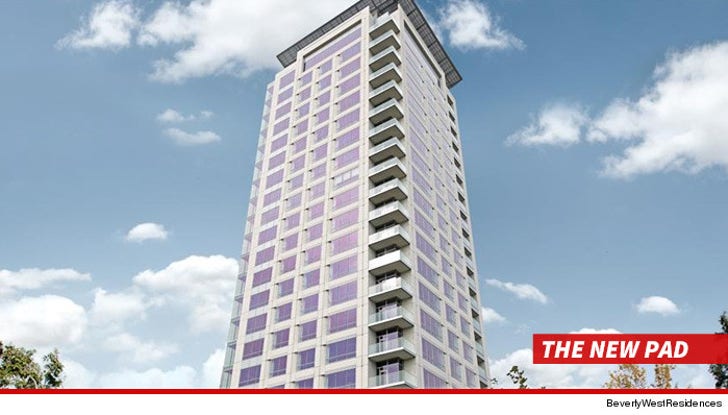 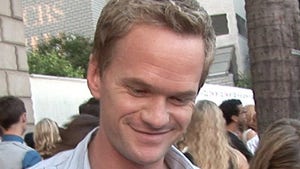 Neil Patrick Harris -- I Just Made a Bundle Off My Home! 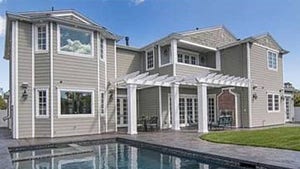 Jack Osbourne -- My New Mansion's ... Like the 'Big Brother' House 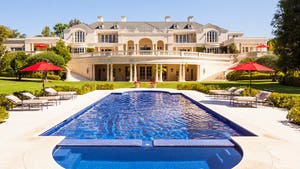