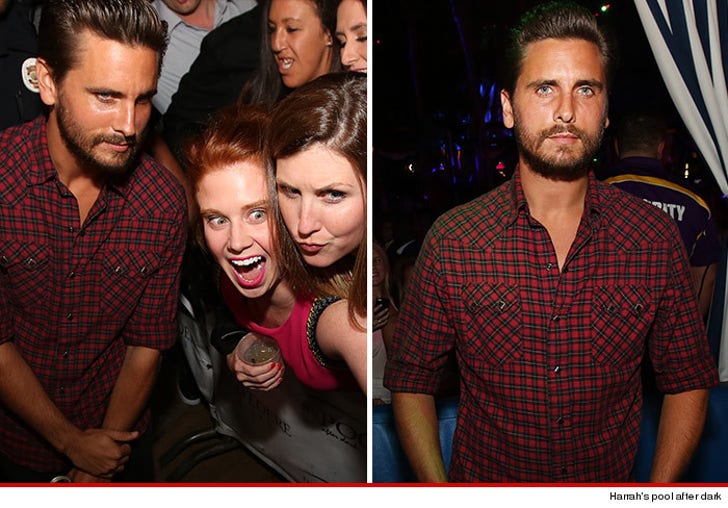 The relationship problems between Scott Disick and Kourtney Kardashian are more about alcohol than partying ... sources connected with the couple tell TMZ.

As you know Kourtney threw Scott out of their house recently because she was fed up with the way he parties. Now we know the way ... and it involves booze.

We're told Kourtney was upset because when Scott went out he got wasted, and when he came home it wasn't pretty. It's not that he did it every night, but when he did she went ballistic.

Here's the good news. Kourtney has no problem with Scott going to clubs. In fact ... he makes a lot of money doing appearances, and it's good for the Kardashian business.

For Scott's part ... he's promised Kourtney he'd stay away from the bottle when he went clubbing, and so far so good.

Disick took home a nice paycheck -- around 50k -- for his gig Saturday night at Harrah's Pool After Dark. Our spies say he didn't have a single drink all night but did smoke a bunch of cigarettes.

And he wore some cool shoes. 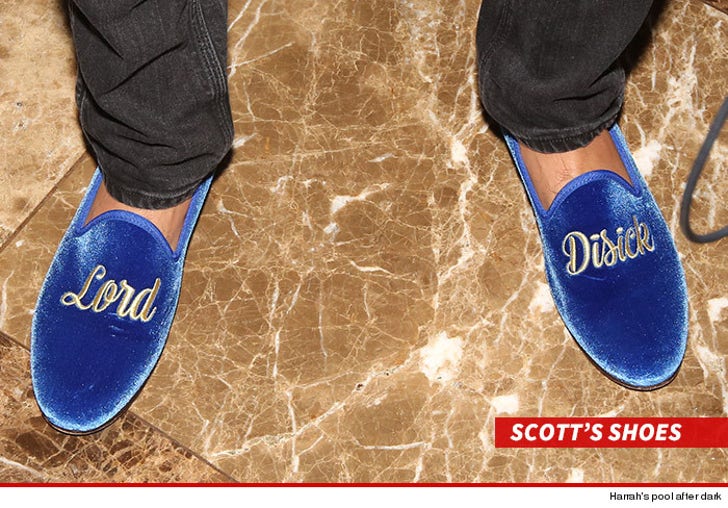 As we previously reported, Scott and Kourtney have been working on their marital problems with the pastor who married Kim and Kanye. Our sources say Pastor Wilkerson has been a good influence on Scott and he's cut back on the drinking big time.

We're told with baby #3 on the way, Scott is ready to settle down and be a good dad.

No offense, Mason and Penelope. 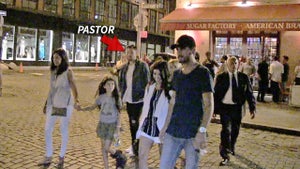 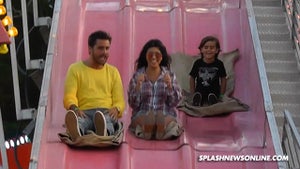 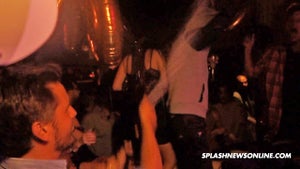