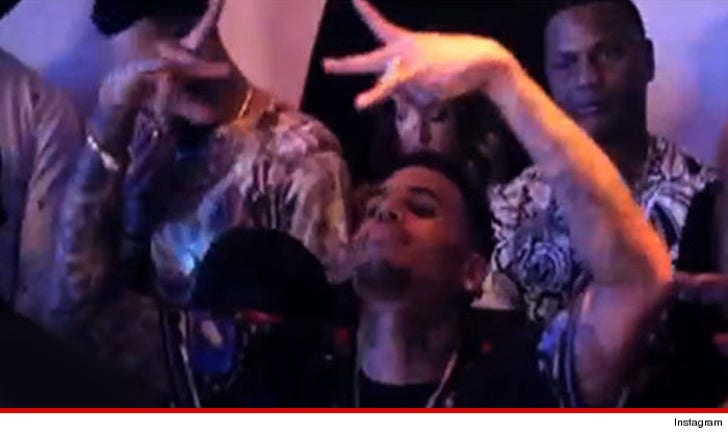 Chris Brown is no gangbanger -- no matter how many gang signs he throws -- but one set of Bloods say they're cool with him acting like one ... because he's paid his dues in the hood.

Chris has aligned himself with the Fruit Town Piru set ... dropping Bloods references on Instagram ... but leaders of the Fruits (who'll remain unnamed) tell us Chris was never officially initiated.

The Fruits are down with Chris claiming he's a Blood because:

- He's hired several of them to work for him ... giving their Compton community an economic boost
- Chris comes to the hood and hangs out with them
- He shot a music video in the neighborhood ... and even included some of them in the vid
- He donated a thousand pairs of new shoes to Compton kids

Plus ... they don't mind the national publicity they've been getting. 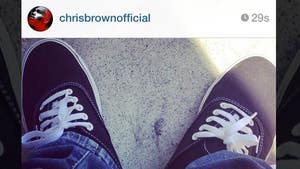 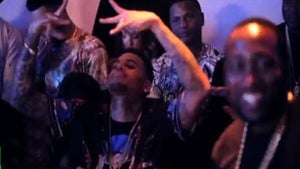 Chris Brown -- Out for Bloods 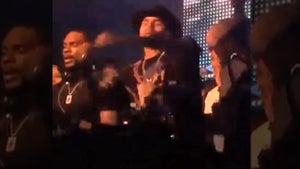