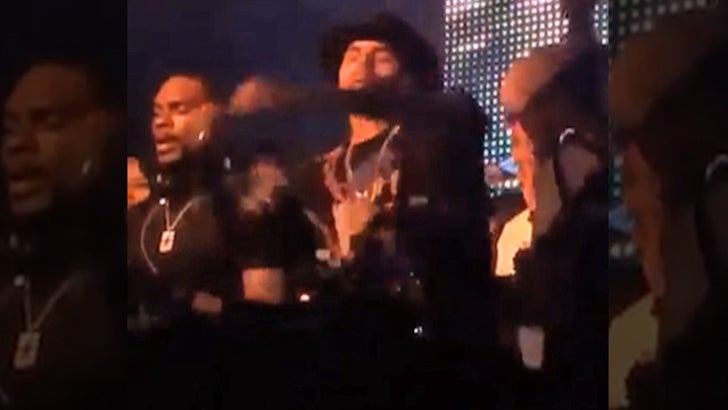 Chris Brown is now privately admitting he was falling-down drunk after the BET awards Sunday ... but says it's not because he drank to excess -- it's because he can't hold his liquor.

We posted the video first thing Monday morning ... showing an absolutely obliterated CB being carried out of Playhouse in Hollywood.

Chris is saying ... he hadn't had a drink in 6 months -- mostly because he was either in rehab or jail. Chris says he was goaded at Playhouse into drinking ... by famous folk like Lil Wayne, Tyga and Soulja Boy. They wanted him to celebrate his triumphant return on the BET stage by doing shots.

Chris admits to having the proverbial "several" shots, but that was all she wrote.

Check out the video of Chris at the DJ booth at Playhouse. He's feelin' good, and standing upright ... kinda. 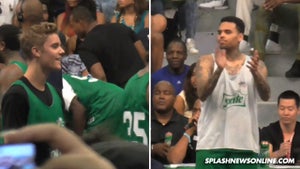 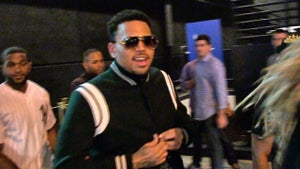