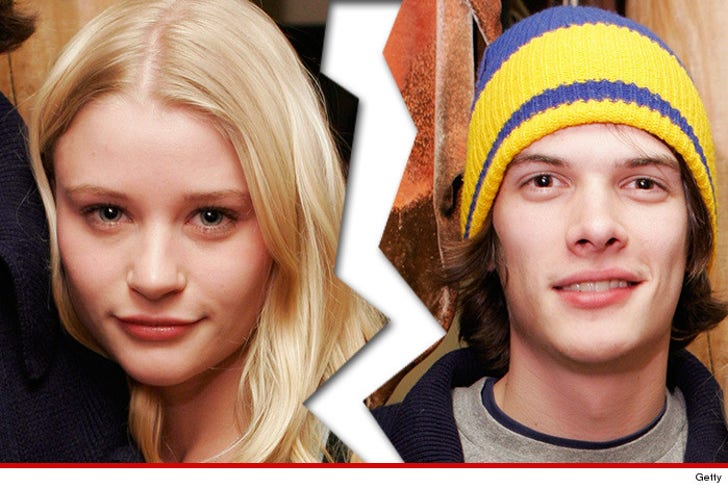 Emilie de Ravin -- who starred in "Lost" and "Once Upon a Time" -- and her husband are getting a divorce ... the question, are they crying wolf again?

-- Emilie filed for divorce in 2007 ... 6 months after they got married.
-- The divorce lay dormant for 2 years ... Joshua was never even served with legal papers
-- In 2009 Joshua got served, and the couple announced they were getting divorced
-- They never got divorced.

So now Joshua cites irreconcilable differences. In his new legal docs, he says they've been separated since November.

They just can't quit each other ... or maybe now they can.