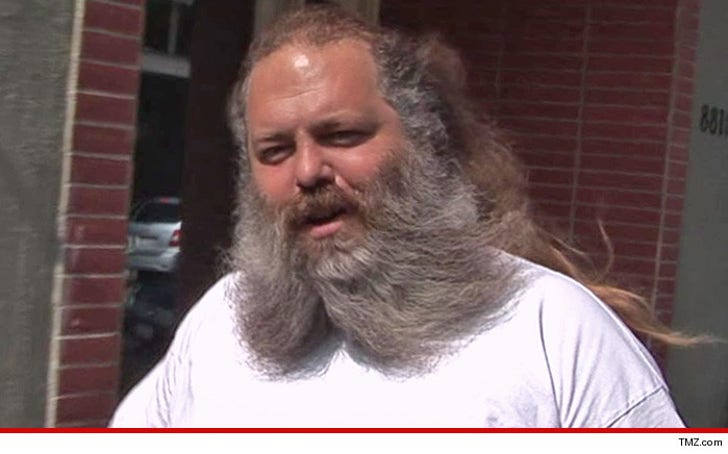 Hip hop legend Rick Rubin has a way with music and words -- he launched Def Jam, after all -- but when it comes to his own name he needs a little help from a judge ... to change it.

Rubin's filed legal docs -- obtained by TMZ -- to legally change his name from the one on his birth certificate ... Frederick Jay Rubin.

The famed producer -- who's worked with Jay Z, the Beastie Boys, Metallica, Neil Diamond and many many more -- simply wants to make his nickname all legal and stuff.

Yes, he's going from Frederick to Rick -- 'cause who'd work with Fred Rubin?

As for why 51-year-old FredeRick's making the dramatic change -- his rep had no comment. 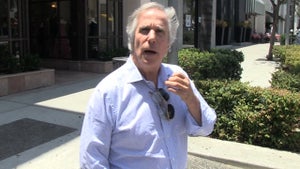 Henry Winkler -- Thanks, Urban Dictionary ... Now I Have to Change My Name 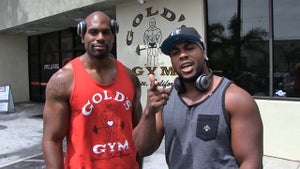