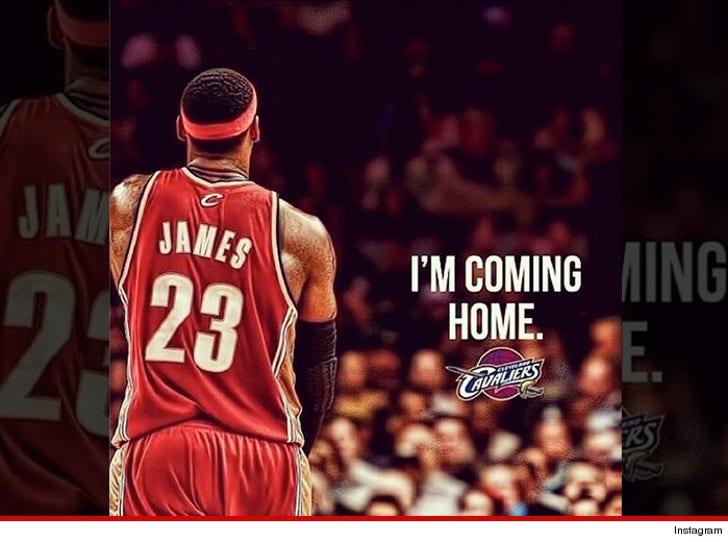 LeBron James is RETURNING TO CLEVELAND ... telling Sports Illustrated he has finally made up his mind to leave the Miami Heat.

Bron is from Cleveland ... and still has a house in Akron.

During his 4-year run with the Heat, LeBron won 2 NBA championships and made the NBA Finals all 4 years.

James wrote an essay for Sports Illustrated explaining his decision ... in which he writes, "I always believed that I’d return to Cleveland and finish my career there. I just didn’t know when."

"After the season, free agency wasn’t even a thought. But I have two boys and my wife, Savannah, is pregnant with a girl. I started thinking about what it would be like to raise my family in my hometown. I looked at other teams, but I wasn’t going to leave Miami for anywhere except Cleveland. The more time passed, the more it felt right. This is what makes me happy."

James says, "I'm not promising a championship" ... but says that's clearly his goal ... a goal that will take several years to accomplish. 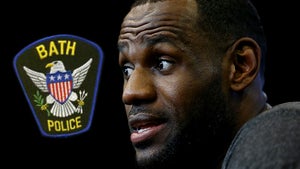 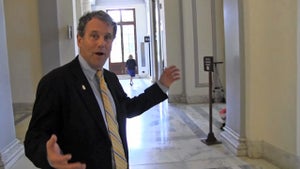 Ohio Senator Sherrod Brown -- We'd LOVE to Get LeBron Back ... Cleveland's His Home! 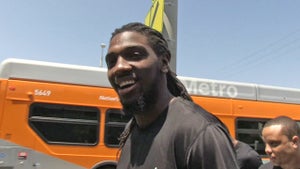 Kenneth Faried -- LeBron James Does Not Need a 'Decision 2.0'