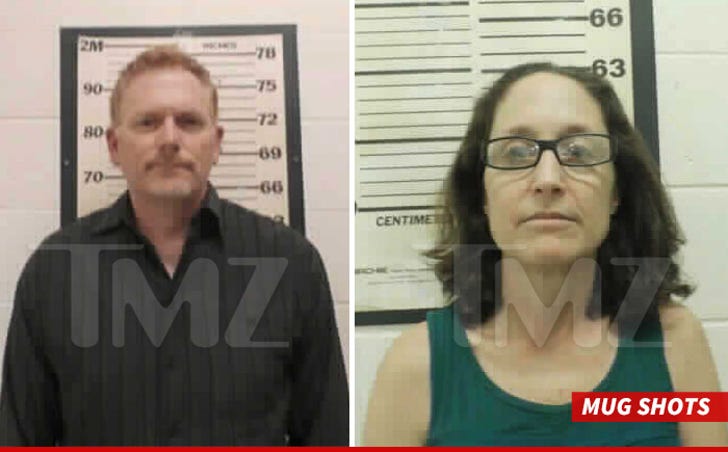 "Midnight Rider" director Randall Miller and the film's producer, Jody Savin, surrendered to police in Georgia following their indictment in the death of film crew member Sarah Jones in a freight train accident.

The two have been charged with involuntary manslaughter and criminal trespassing for organizing a shoot on a trestle back in February. Jones, a camera assistant on the Gregg Allman biopic, was killed when the train unexpectedly smashed through the set.

The Wayne County Sheriff’s Department tells TMZ Miller and Savin each posted $27,000 and were released after about an hour.

The film's executive producer/unit production manager, Jay Sedrish, was also charged ... but has yet to turn himself in. 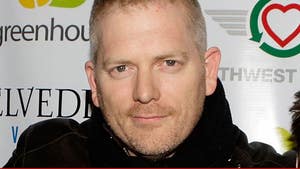