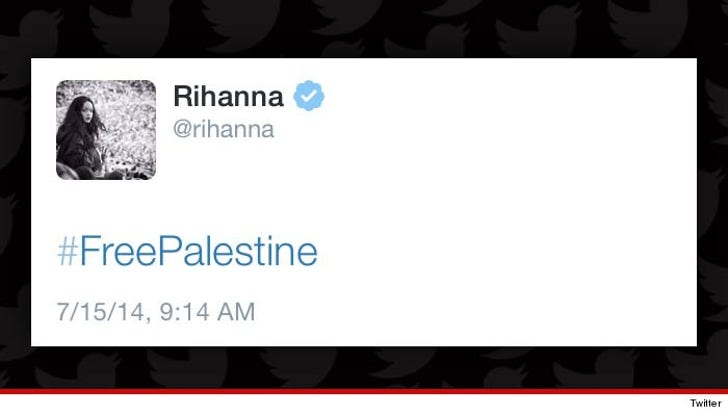 Rihanna just inserted herself in the middle of the Middle East conflict by tweeting, "#FreePalestine," but 8 minutes later deleted it.

It's unclear why Rihanna had the change of heart.

Howard later apologized for getting involved in international politics ... No such apology from Rihanna.

We reached out to Rihanna's rep ... so far no word back.

3:45 PM PT -- Rihanna has now tweeted out a message of peace for the Middle East. 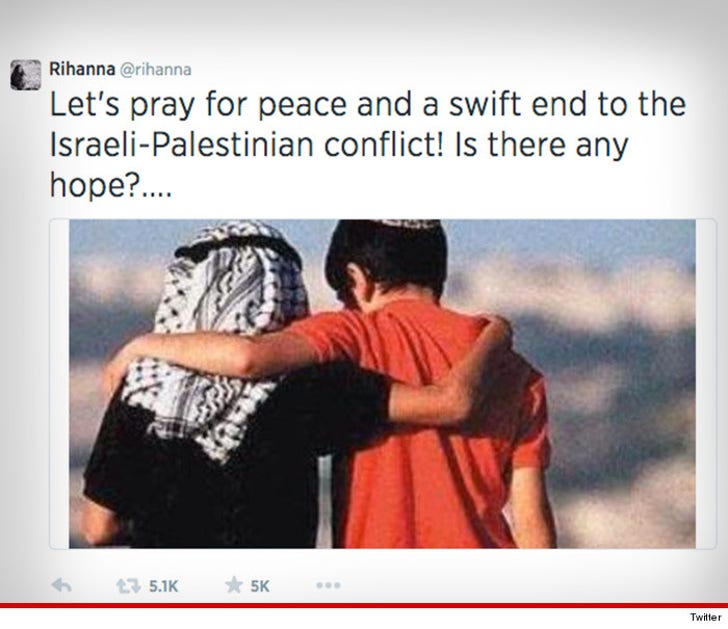 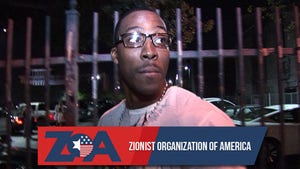 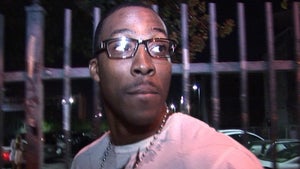