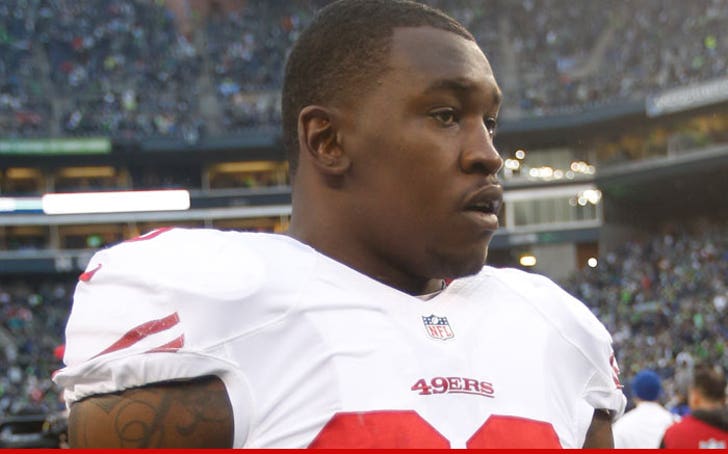 San Francisco 49ers superstar Aldon Smith has been sentenced to 12 days in jail in a case involving a DUI arrest and weapons charges ... but he won't serve his time in one continuous block.

Smith appeared in court in Santa Clara, CA to be punished for his DUI conviction from 2013 and his misdemeanor gun possession charges from a 2012 incident.

Smith was sentenced to 12 days in jail ... which can be served by participating in a "work crew" program ... where he'll do manual labor during the day and spend his evenings in a jail cell.

The judge has allowed him to do his work crew service on Mondays beginning on July 28th. He'll have to complete 11 days ...since he already has credit for the 1 day he previously spent in jail.

In addition to the jail time, Smith was also placed on 3 years probation -- meaning he'd better not do anything stupid like yell "bomb" in an airport or the judge could throw his ass in the slammer for a lot longer than 12 days.

Smith has also been ordered to complete 235 hours of community service. 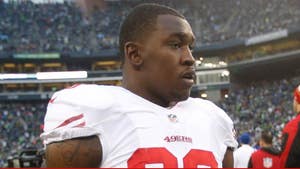 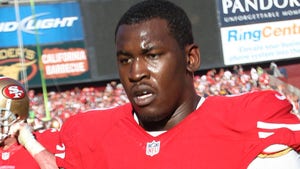 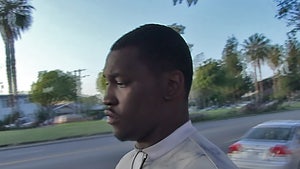