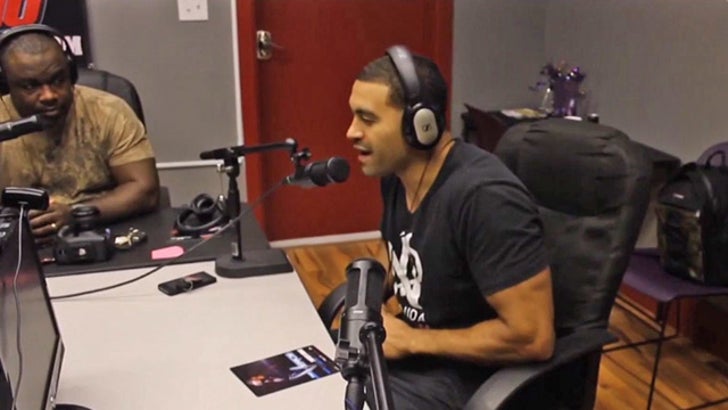 Apollo Nida may be going into prison a married man -- but it's doubtful he'll come out that way … because his wife, "Real Housewives of Atlanta" cast member Phaedra Parks "didn't even f***ing show up" for his sentencing.

Nida -- who just got 8 years for check fraud and money laundering -- went off about Phaedra with Atlanta's B-100, admitting he's still "salty" about how she's treated him since he got charged.

Just as fascinating … Nida talking about accepting his punishment like a man, but also copping to crying like a baby over it.