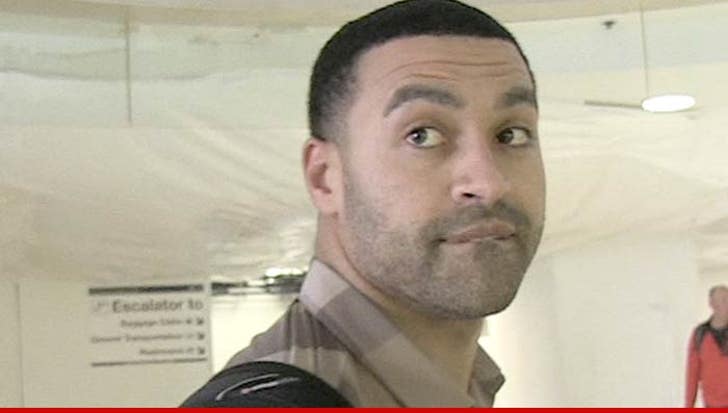 Apollo Nida just got an enormous break for singing like a canary ... he got 1/4 the maximum sentence for a massive money fraud scheme.

Nida -- who appears on "Real Housewives of Atlanta" with wife Phaedra Parks -- was just sentenced to 8 years in federal prison for cashing stolen checks and laundering more than $2.3 mil through phony bank accounts.

The judge who sentenced him today in a Georgia court said Nida did indeed cooperate with federal investigators by spilling criminal secrets ... and that's why he got leniency.

Nida could have been sentenced to 30 years, so 8 years is a big victory.

It's all relative folks.