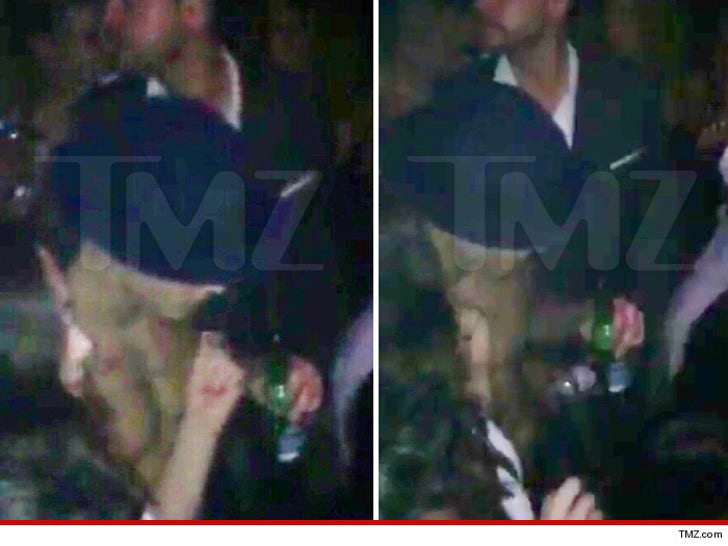 Justin Bieber slammed an ice-cold beer and in the process put the hottest celebrity nightclub in Hollywood -- co-owned by David Arquette -- in jeopardy.

Justin and Chris Brown partied at Bootsy Bellows in West Hollywood. The club is permitted to admit people under 21 because it serves food ... but it CANNOT serve booze to anyone under 21.

Well at least one minor got his hands on a Heineken, and that puts the clubs license on the line. The California Dept. of Alcoholic Beverage Control is aware of the incident and the club could be subject to a fine ... if they can prove Bieber was drinking.

But here's the problem. Law enforcement tells us ... they're now going to step up undercover operations to monitor what goes on inside Bootsy, even though the club has had a good record.

We reached out to the club for comment ... so far, no word back. 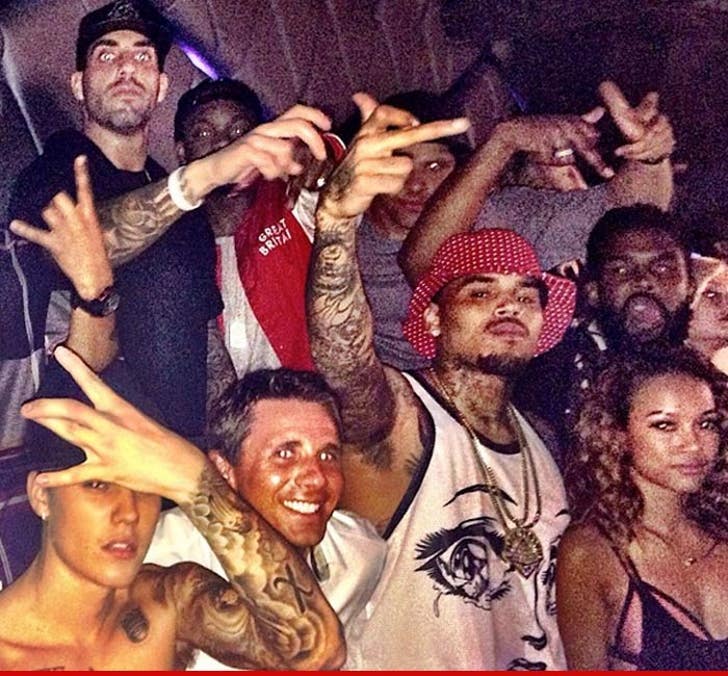 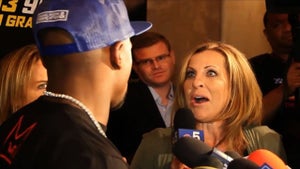 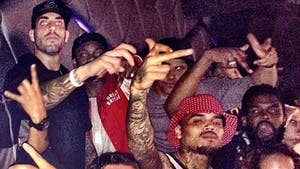 Justin Bieber & Chris Brown -- Probation Turn Up in the Club