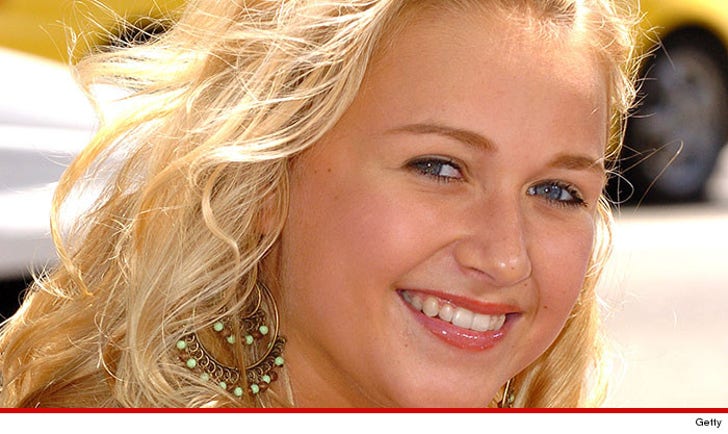 1:00 PM PST: Skye reportedly had been suffering from seizures and on Saturday morning her boyfriend came home and found her sitting up in bed in her parents converted garage. The family believes she had a seizure and choked to death.

Skye McCole Bartusiak -- who played Mel Gibson's daughter in the 2000 hit movie, "The Patriot" -- is dead.

We do not know the cause of death. We're told Skye died at her home in Texas Saturday.

Skye was only 7 when she starred opposite Mel in the historical war film.

Skye starred in only one other movie in recent years -- "Sick Boy." Other than that she had roles in various short films.

Sources say Skye struggled after doing "The Patriot" ... trying to establish a foot print in Hollywood, but it was largely a frustrating and unsuccessful experience.

We’re told police found her dead in the garage apartment behind her home around 9AM Saturday. Right now, no foul play is suspected and it’s being treated as a natural causes death -- pending autopsy results.

Law enforcement sources tells us ... there are no "obvious signs" she took her own life ... however, our sources say toxicology reports could change their operating theory. 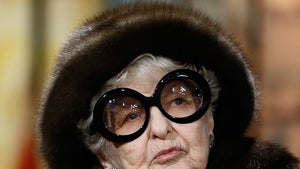 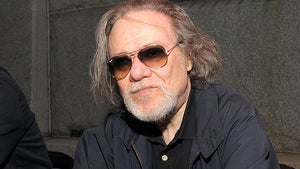 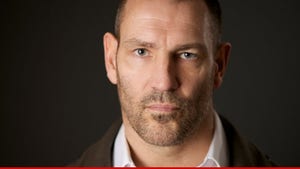